Throughout the history of universal literature, be it from renowned writers, vaguely known figures, or relatively unknown newcomers, a series of creations have stood out and changed the general bars perception over literature.

The most original and mind-changing stories emerged when least expected, yet in retrospective, always on tune with the current social and personal background of their authors at that time. 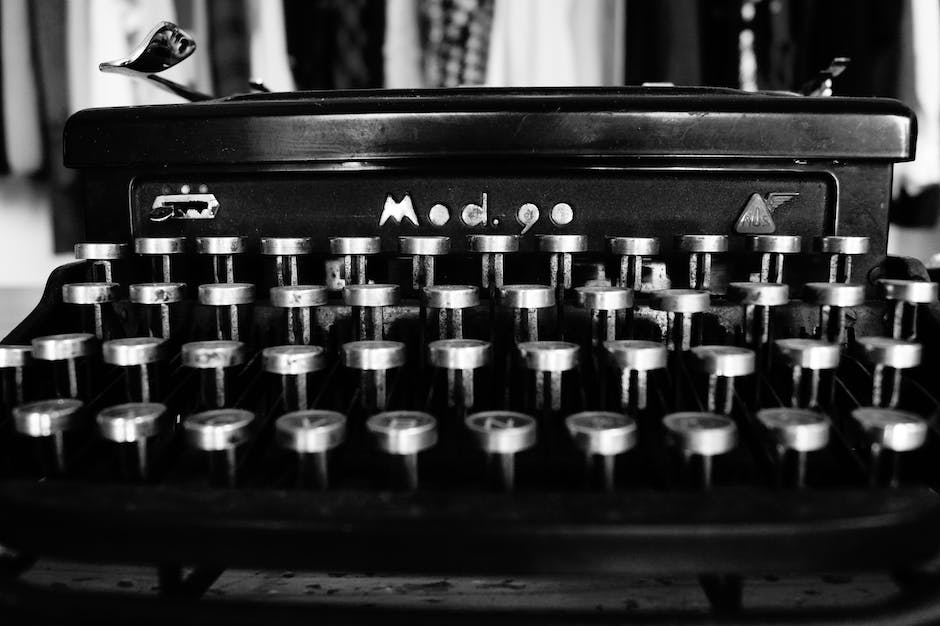 From ancient to classic literature, from modern to futuristic fiction, these are some of the most important titles that no passionate reader should miss out on, during their lives.

Set in a futuristic totalitarian state, the novel first released in 1949 and set in Great Britain, has raised serious questions regarding the evolution of society, presenting a the fictitious outcome of the hypothetical nuclear war.

Published in 1945, and translated in over 70 countries, this has to be the most renowned social and political satire of the 20th Century. It could somewhat be compared with nowadays.

Awarded with the Hugi and Nebula Prizes in 1966 for “Best Novel”, the Dune saga presents and extremely detailed outcome of an interplanetary nuclear war, that has left the few remaining species searching for the actual meaning of existence, while at the same battling for the remaining territories and supremacy.

Published in 1942, “The Stranger” is one of the most powerful novels that have attacked the racial differences issue, relating the story of Meursault, a half-Algerian man that kills a white man.

A classic family saga, debating love and social austerity and oppression, this is the last novel ever written by the famous Russian author, who died a few months before its release.

First published in 1866 in the “Russian Messenger”, the book follows the drama of a young student, Raskolnikov, who is planning to rob and murder an old woman in order to outcome his financial issues. One of the best all-time psychological novels, “Crime and Punishment” describes in great deal and depth the inner processes through which its protagonist tries to justify his line of thought to himself.

Released in 1952, and set across the Civil War right down to the First World War in the Salinas Valley, California, the novel is a modern day reiteration of the Cain and Able Bible myth, relating the story of two generations of brothers and their conflicts.

One of Marquez’s most acclaimed novels, the book firstly published 1967, has sold over 30 million copies up to this moment. Combining the author’s profound and dramatic take on human relationships with a slight sense of humour characteristic to more light comedies, “A Century of Loneliness” is one of the most important corner stones in modern literature.

Published in 2002, the novel surrounds the odd friendship between a young boy in search of a mother and a pauper that still suffers from the memories during the war. It just may be the best book that modern literature has to offer. 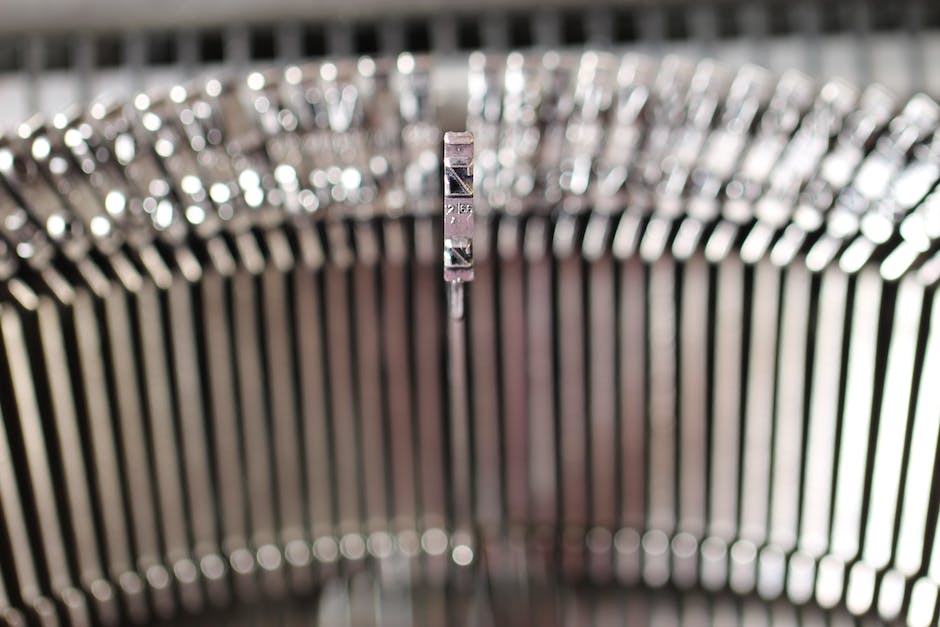 01.”For Whom the Bells Toll” by Ernest Hemingway

Released in 1940, the novel relates the dramatic story of Private Robert Jordan, an International Brigades American soldier that joins the republican guerrilla unit during the Spanish Civil War.

Whether you read them from the comfort of your home or rapidly go through them while in public transport, either of the above-mentioned titles should pass before your eyes, as each is bound to reveal new horizons and we guarantee that the memory of each single book will last you for a lifetime.

Share
Previous The Most Peculiar Writers Of The Age Of Enlightenment
Next First Steps in Training Your Dog:Tips and tools for success