The Most Peculiar Writers Of The Age Of Enlightenment

The human evolution has witnessed lots of significant phases. Through the journey, the development of the way the society sees things and their reaction to events and happenings has been of significant importance. One of the most epochal eras in the human history is the Age of Enlightenment. One thing we cannot discountenance when discussing human history is the way reactions to previous periods in the development of man gives birth to new and peculiar eras. The concept of action and its reaction could be seen vividly in how the society has evolved over the years. Cultural developments of a particular era are mostly seen as a result of the direct response to the events of the era preceding it. This could also be said about the period of enlightenment. 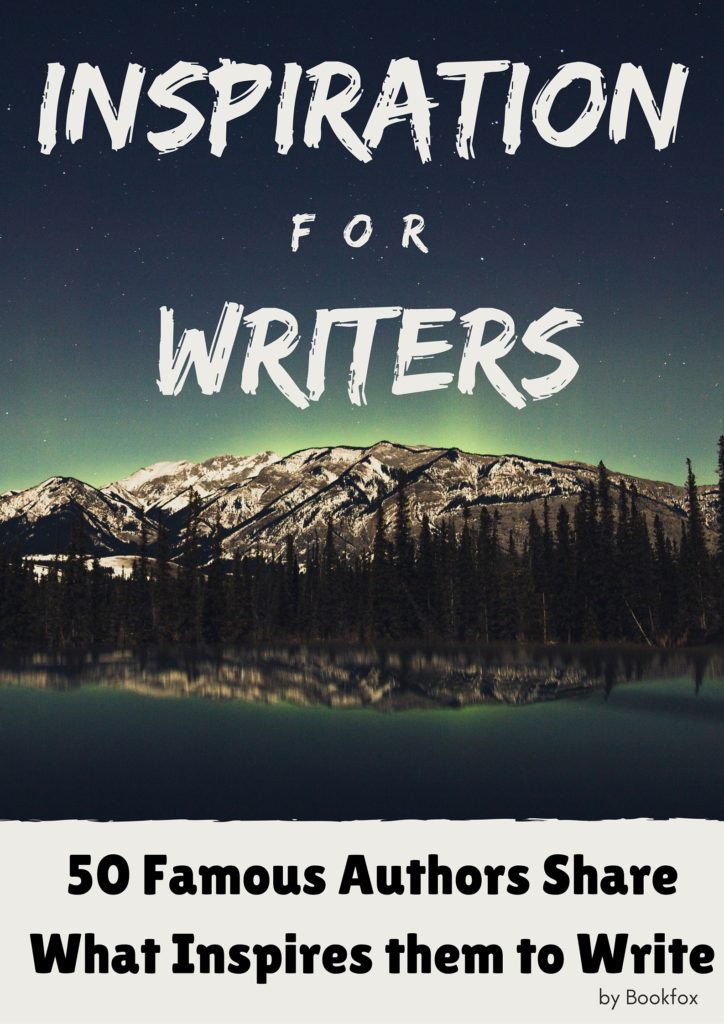 What Is the Period of Enlightenment?

The period of Enlightenment, otherwise known as the Age of Reason could be described as a particular era during the 18th century. It was a period when the entire developed world, including England, Western Europe, and the American colonies moved from dogma to ideas. This was the era when scientific realism that hinged so much on the scientific method of investigating everything ruled the world. This was the period when a new lease of progress and egalitarianism was introduced into the world, through intellectualism and argumentative discourse. It was a period when most of the time honored beliefs, dogmas, and institutions got their most resounding criticisms. This was done by a group of intellectually conscious writers who poured out the criticisms and also opened up the avenues for others to key into the questioning of everything that was. The period saw people move away from organised religion into some form of personal deism, all gingered by the literary works of some .

The Origin of the Age Of Reason

In the early 18th century, precisely in 1719, England started witnessing great writers who also bought into the aforementioned ideas. That was the period Daniel Defoe came up with the book “Robinson Crusoe”. The popularity of this work is still felt presently.

Later in 1726, Jonathan Swift threw in “Gulliver’s Travels”. These two monuments in the history of the literary world explained the way writers sought to inform and enlighten people during the era.

During the period under review, writers always sought to present facts and evidence in great stories laced with fantasies and elements of fiction. While writing hinged on trying to point out new frontiers of knowledge and give fresh information about proven elements of the society then, they were normally portrayed with some seemingly fictional characters. But the readers of the moment were happy with these amazing descriptions, so far as the works tickled their fancies. Articles about inventions and discoveries littered the space, coupled with some thoughts on politics, and how the state should be run. The influence of religion on the state was whittled down. Then, political and social satire was majorly used to criticise immoral and uncivil political actions.

Another writer who served as a pacesetter for the enlightenment age was Francis Bacon. He wasn’t just a regular and his set of philosophical dictums and treatises was very instrumental in the formulation of the scientific period that still exists now. He also did a lot in the bid to advance human logic by pointing out the fallacies, and how human mind derails reasoning. He, it was, who made the case that states should fund scientific endeavours. While he was writing these things in form of ideologies because he was a philosopher, his contemporary, Isaac Newton was in the lab doing the practical aspect. Every scientific problem and all theories were investigated through testing and observation. He treated everything in terms of data, and in 1687, he published “The Principia”. This was to be the foundation of physics as a science.

Jean Jacques Rousseau is another significant name here. He was advocating for social reforms and better ways of running the society. For him, it was all about equity in the polity. So, he gave the world the work “Emile,” which is a nonfiction book that focused on how great citizenry could be created through liberal education. This was an exercise in democracy and social empowerment. It was Rousseau who also organised the autobiography as it is used today.

The next was Voltaire. He also towed the part of social reform, but with some form of sarcasm and dry wit in his works. His real name was Francois-Marie Arouet. He only hid under the name Voltaire to avoid being persecuted by the government he was criticising.

Women Writers during the Enlightenment Period

There were not much publicised female writers at the time, and this could be described as one of the reasons why the enlightenment happened. The patriarchy at the time was too much, and according to Carla Hasse, women had to get written permission from their husbands before they could be published. For her, there were lots of female writers, but their works were not published because of this reason. She argued that women at the moment were seen as their husband’s property, and most of them who couldn’t get this permission had their works published under some other male authors. It was only at the twilight of the era when the message has been passed, that some women got into publishing. The French ‘salons’ and the British ‘coffeehouses’ were gatherings of women who were opinionated, and wanted to share their ideas, and seek more education.