ALTBalaji has opened its doors for many Bollywood actors of the industry. From Karishma Kapoor to Rajkummar Rao, celebrities have made a smashing digital debut on Ekta’s homegrown OTT platform. Another member joining the bandwagon is none other than Rahul Dev, the popular antagonist of the industry. His latest stint in ALTBalaji’s Who’s Your Daddy Season 1 has grabbed eyeballs for all the right reasons.

Here are the top five reasons why Rahul Dev’s performance in Who’s Your Daddy is winning hearts (across the country): 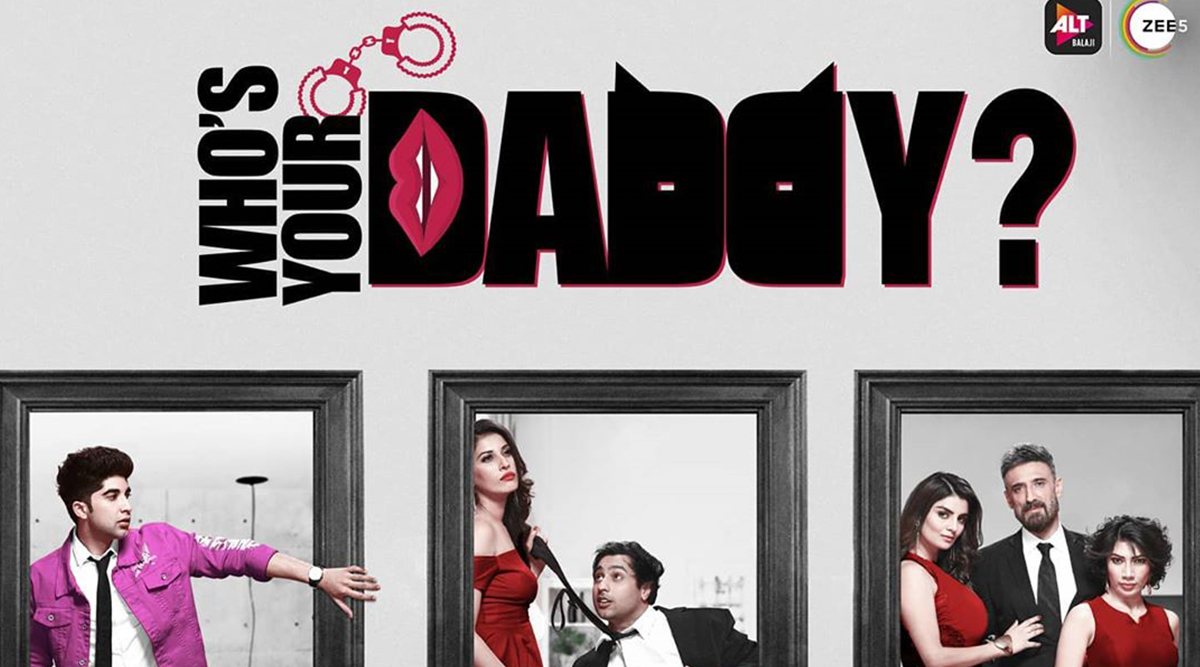 1. He makes a grand comeback with the series

He’s back and how! After Rahul’s appearance in the Bollywood film, Mubarakan, he stepped into the OTT space with the release of Who’s Your Daddy. When asked about being back on the screen after 2 years, Rahul happily said that it feels like home. The veteran actor is seen in the comical web series opposite some of the popular celebrities, such as Harsh Beniwal, Nikhil Bhambri, and many more.

2. He plays a never-seen-before avatar

Now, many of you might remember Rahul Dev from movies like Ashoka, Shaheed, Indian, and Kyon. But hey, guess what? His role in Who’s Your Daddy Season 1 is unlike any of his previous endeavours (and no we’re not kidding!) This time around, Rahul Dev is seen in a lead role as Prem Singh Barnala, a retired army Subhedar who embraces life whole-heartedly and most importantly, with a positive approach. Interesting, no?

3. His character is mysterious

Don’t be surprised. It’s true. Rahul Dev’s character keeps everybody (including us) guessing about his true identity until the very end. Confused much? Let’s make it simpler. His character, Prem may (or may not) be Soggy’s father. Ab sach kya hai vo janane ke liye aapko Who’s Your Daddy web series toh dekhna hi padega! 😀

4. His comic timing is on-point!

Here’s a question for everybody. Don’t you love a man that can make you laugh? Well, if that’s a loud and clear yes, you will most definitely adore Rahul Dev’s hilarious character in the first instalment of ALTBalaji’s Who’s Your Daddy. He plays a lady’s man who will leave you in splits with his comic timing in the web series. And hey, you cannot miss his humorous, peace-loving, instinctive, and naive role. You’ll see why!

5. He adds a dash of desi tadka

The Bollywood hunk is spoken of for his desi swag in the Who’s Your Daddy – comedy web series. Be it his Punjabi accent or killer looks, the man everything (like the true boss that he is). It’s safe to say he’s done complete justice playing a desi role in this comical series. Don’t you agree? (*hell yes*).

Leaving his past roles behind, Rahul Dev has stepped into a brand new avatar (and we can’t help but adore it). His killer looks, desi style, and sense of humour has (literally) worked their magic on everyone. If you haven’t witnessed it all (just yet), get going RN. Download ALTBalaji, pay as low as 80 paisa every day, and watch Who’s Your Daddy online ASAP. ‘French Biriyani’ Review: Go And Make Biryani Instead Of Or While Watching This Movie