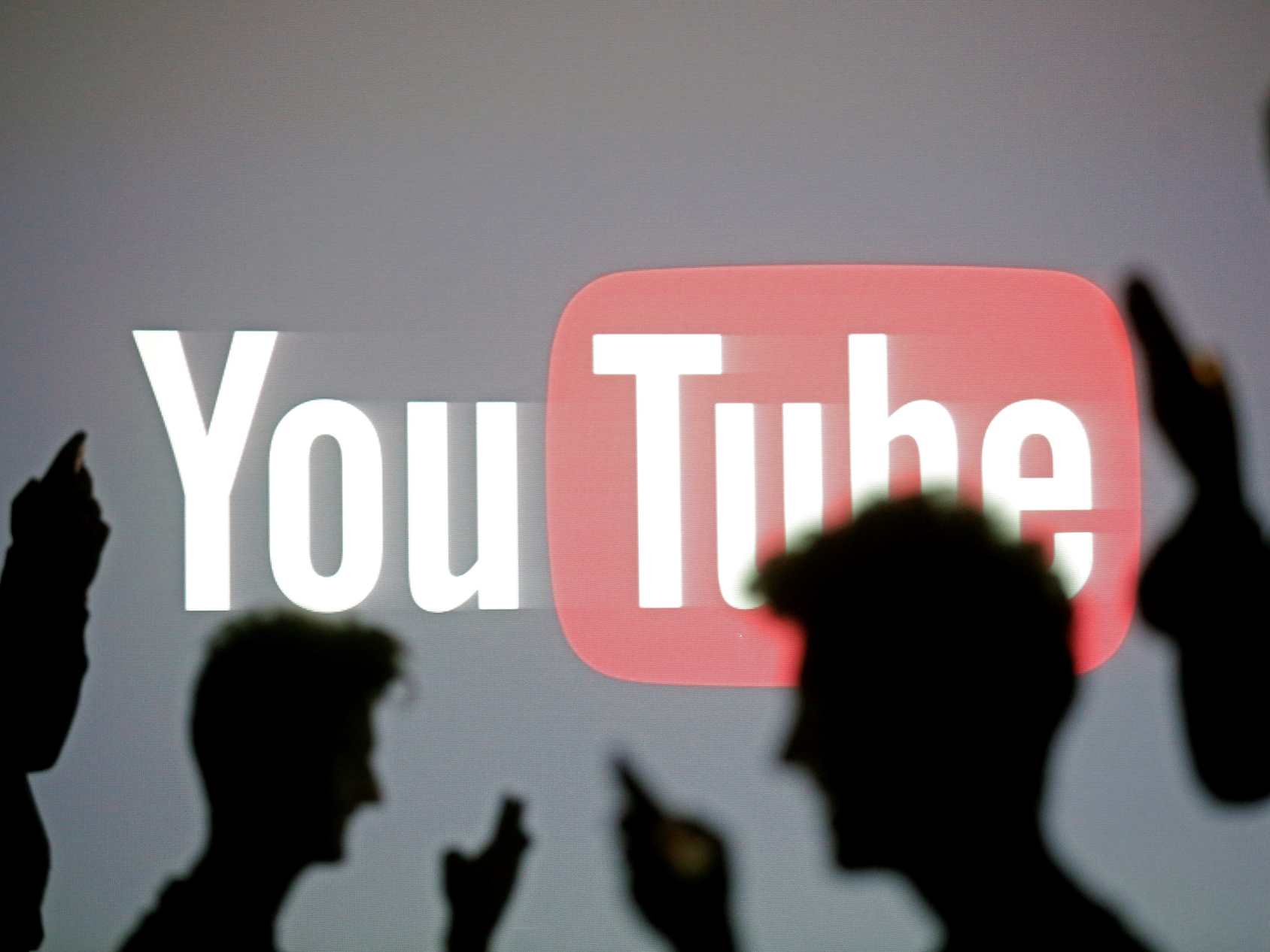 YouTube viewers are more likely to buy into weird conspiracy theories about the coronavirus than other people who get their news via social media.

That’s according to a new report from researchers at King’s College London delving into the public health risks posed by online conspiracy theories about the pandemic.

The peer-reviewed study was published in the journal Psychological Medicine and surveyed 2,254 people in the UK aged 16-70 in late May.

It asked respondents whether they believed a range of conspiracy theories to be true or false, including:

The study found that people who got their news primarily from social media were far more likely to believe conspiracy theories and to break lockdown rules.

Of the respondents who said they believe there is a link between COVID-19 and 5G, 60% said they get a lot of their information from YouTube. The study also found that people breaking lockdown and quarantine measures are much more likely to be relying on social media for their news.

Respondents who said they’d gone to work or outside while showing coronavirus symptoms were three times more likely to get a “great deal” of their information from YouTube and Facebook.

Similarly people who said they don’t follow the two-meter social distancing rules put in place by the government were twice as likely to get most of their information from YouTube and Facebook.

Although people who get their news from social media were more susceptible to conspiracy theories, the majority of respondents said they got most of their news from traditional outlets.

The physical danger posed by conspiracy theorists in the UK has already been in the press due to a series of arson attacks on cell phone towers, motivated by the belief that 5G mobile technology is spreading the coronavirus.

Some telecoms engineers reported finding razor blades and needles left as booby traps behind posters on telephone poles, and one engineer was reported to have been stabbed and hospitalized in April.

Share
Previous Vilified to vindicated: Colin Kaepernick took a knee on the right side of history
Next How to post a text-only image on Instagram using the 'Create Mode' feature