'One of the most difficult jobs in America': NASA is now counting on Kathy Lueders, a 28-year space agency veteran, to land 2 astronauts on the moon in 2024 Amid the chaos of turnover at the top of NASA’s human spaceflight office — the division charged with safely sending astronauts to and from space — the agency has found a toehold in the leadership of Kathy Lueders.

Since 2014, Lueders has led NASA’s Commercial Crew Program: a roughly $8 billion competition that’s paid SpaceX and Boeing to develop privately owned and operated spaceships. The program is designed to replace the human spaceflight capabilities the US lost when its government retired the space shuttle in July 2011. 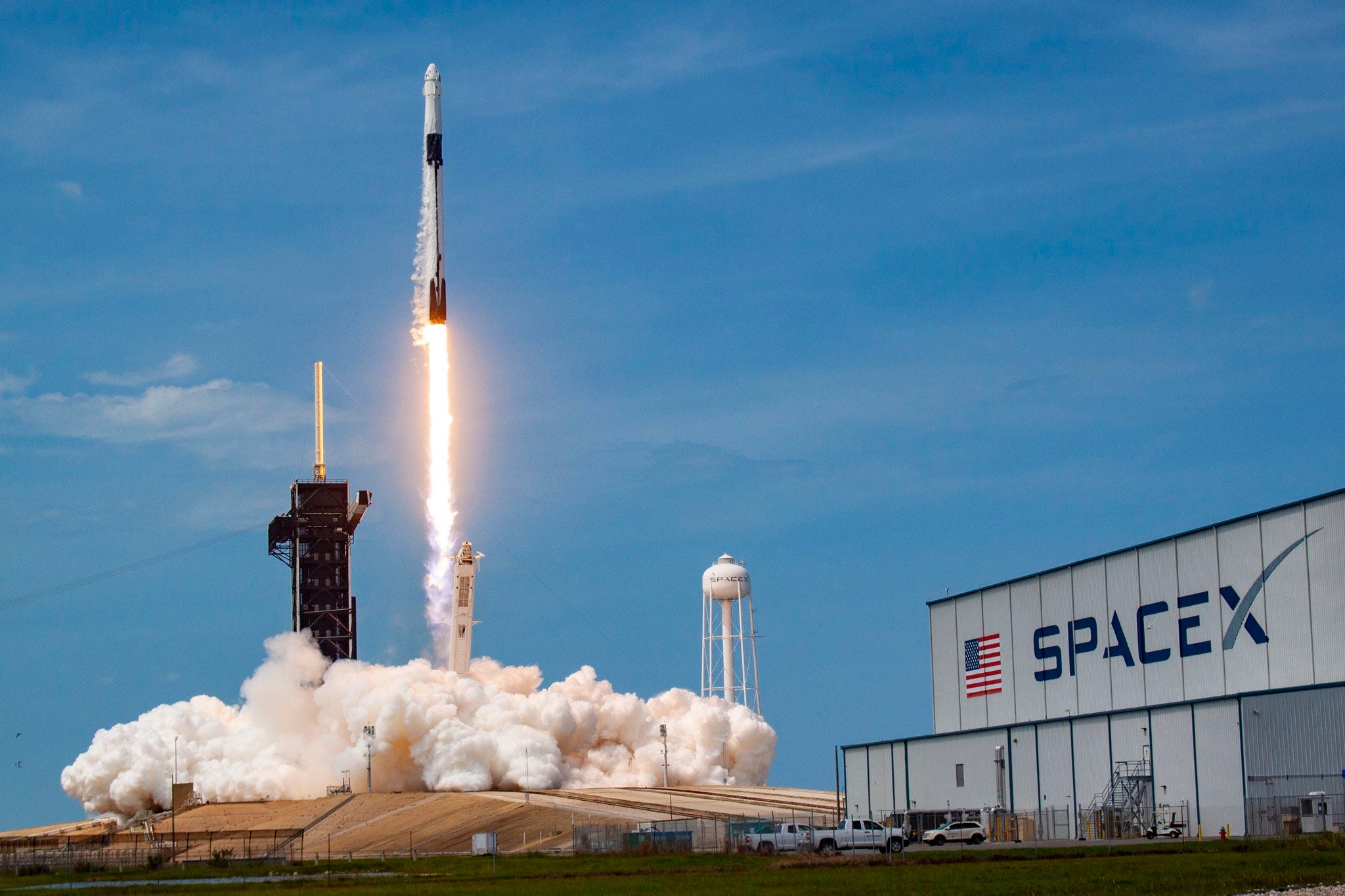 But as Lueders’ team worked toward the successful launch of Crew Dragon, and its later docking with the International Space Station, the now-former chiefs of NASA’s Human Exploration and Operations Mission Directorate, or HEO (as the human spaceflight office is officially known) were making their exits.

In July, Bill Gerstenmaier stepped down from his post after leading the division for nearly 15 years, later taking a job with SpaceX. His successor was former Defense of Defense executive Doug Loverro — but Loverro resigned in May after just six months on the job over what he described as a “mistake” in risk-taking. (The Wall Street Journal reported Loverro is under investigation for possibly unfairly aiding Boeing in a competition for lunar lander contracts.)

So with an important position open, and on the heels of SpaceX’s first crewed launch, NASA administrator Jim Bridenstine asked Lueders if she’d take the job.

“We polled a number of people within the agency and asked who would be a good person to fit this role, and Kathy Lueders’ name came up over and over again,” Bridenstine said during a call with reporters on Thursday. “She has an amazing amount of respect within the agency.”

‘I need to grow a few shoe sizes — quick’ Lueders got her start as a propulsion engineer at the White Sands Test Facility in New Mexico, according to NASA, where she managed the system which space shuttles utilized to maneuver once in orbit.

She went on to run the transportation of vital cargo and supplies to the International Space Station (ISS) — a $150 billion laboratory that flies around Earth at 17,500 mph.

In addition, she oversaw the spacecraft that visited the ISS, gaining an intimate familiarity that made her a natural fit to run the Commercial Crew Program when the job opened up.

Lueders’ new gig, however, vastly overshadows her prior responsibilities. Bridenstine even highlighted its difficulty in thanking Lueders for filling the post. Lueders will shoulder responsibility for the safety of astronauts and the development and use of tens of billions of dollars worth of future hardware, including NASA’s planned Space Launch System rocket and Orion spaceship. Her purview includes the ISS and Commercial Crew programs. (Lueders noted astronauts Behnken and Hurley are slated to return to Earth and complete their space mission in early August.)

But she also has a pressing mandate with NASA’s Artemis program: land the first woman (and the next man) on the moon before the end of 2024. Then, after establishing a permanent base at a pole of the moon, where there is frozen water (a prime ingredient to manufacture rocket fuel), she is to rally her teams to send the first crewed mission to Mars in the mid-2030s.

“I’m going to tell you, I do feel like I’m filling big footprints. I’m looking down, I realize I need to grow a few shoe sizes — quick,” she told reporters during Thursday’s teleconference.

Lueders told Business Insider she has a number of practical challenges ahead of her, including figuring out how to meet those aggressive timelines during a pandemic that’s led NASA to shutter its facilities to most employees and contractors.

For her part, Lueders understands the monumental nature of her task but, just four days in, is working hard to gain a sense of who is supposed to be doing what and by when — and against of backdrop of challenges brought on not only by the pandemic but also another shift in leadership.

“My big challenge is to get plugged in with the total team, right? The team’s gone through changes over the last year,” she told Business Insider. “We’ve got to get together and work and continue to let the team make the great progress that they’ve been making.”

Girls and women are ‘able to see themselves in me’ Lueders is the first woman to run NASA HEO — a fact she said she was initially unaware of.

“When Jim asked me if I would take this role, I didn’t really think about being first,” she told reporters on Thursday. “I was more overwhelmed with the potential tasks in front of me. And it was actually when I was talking to my husband that he made the point to me.”

At that point, Lueders added, she stopped and thought “about all of the other firsts that have been out there that really have paved my way.” She also noted that June 18 — the day of the press briefing — was the day that Sally Ride became the first American female astronaut to reach space.

“What’s been amazing to me over the last few days is seeing all the tweets, Snapchats, Instagrams — all the notes from all the girls out there,” Lueders said, referring to congratulations and well-wishings she’s received since NASA’s announcement of her promotion last week. “That really helps me realize the power of being of my being first. That means to them, they’re able to see themselves in me. I’m very honored by that, and I’m expecting really big things for them from them; you’d better get going.”

She added: “I think when we can see ourselves in the people that are out there, it makes us realize we can do it.”

SEE ALSO: Elon Musk says it took 100,000 people to launch 2 NASA astronauts into orbit — and that he wasn’t sure SpaceX would ever pull off the feat

DON’T MISS: NASA astronaut Leland Melvin told Bill Nye that a police officer came close to ending his career before it even started

NOW WATCH: Why NASA waited nearly a decade to send astronauts into space from the US