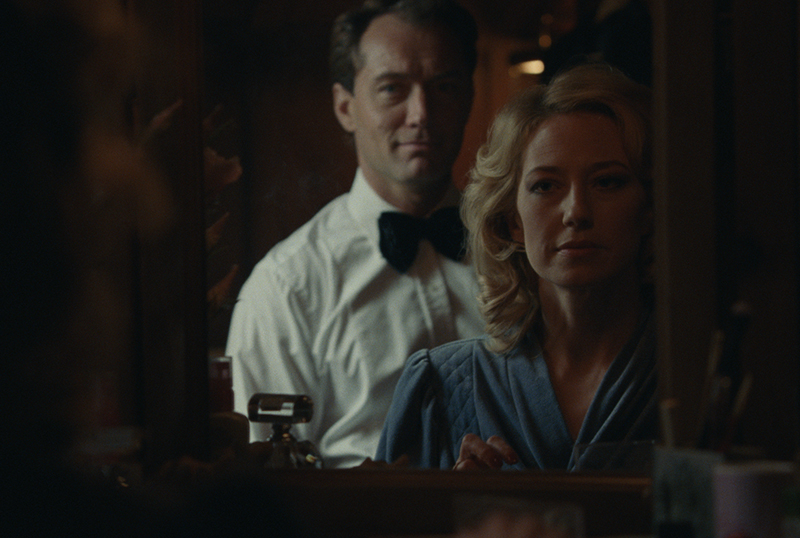 IFC Films has debuted the first trailer for the upcoming psychological thriller The Nest starring Jude Law (Captain Marvel) and Carrie Coon (The Leftovers) as a married couple looking for a fresh start in an isolated new home. The trailer can be viewed in the player below!

The film follows the story of a charming and ambitious businessman named Rory (Law) as he relocates his wife Allison (Coon) and their children from suburban America to his native England. The plan is to get rich in the booming 1980s London. While Rory’s career continues to rise in the city, Allison and the kids struggle to adapt. Soon, their family gets further apart as they find themselves stuck in the country in a run-down mansion they can’t afford to furnish. The isolation and mounting financial issues began to take a toll on their family bonds.

The Nest is set to hit theaters on September 18.

Share
Previous Pause, rewind, play: When Sania Mirza got India dreaming with impressive performances in 2005
Next Boston Dynamics' lifelike Spot robot is now on sale for $75,000. See what it can do here.