NEW DELHI: The government rolled out its plan on Tuesday to grant more autonomy to better performing central, state and private universities, with UGC giving 60 institutions special status that will allow them to start new courses, offer competitive salaries and set up off-campus centres without approvals. 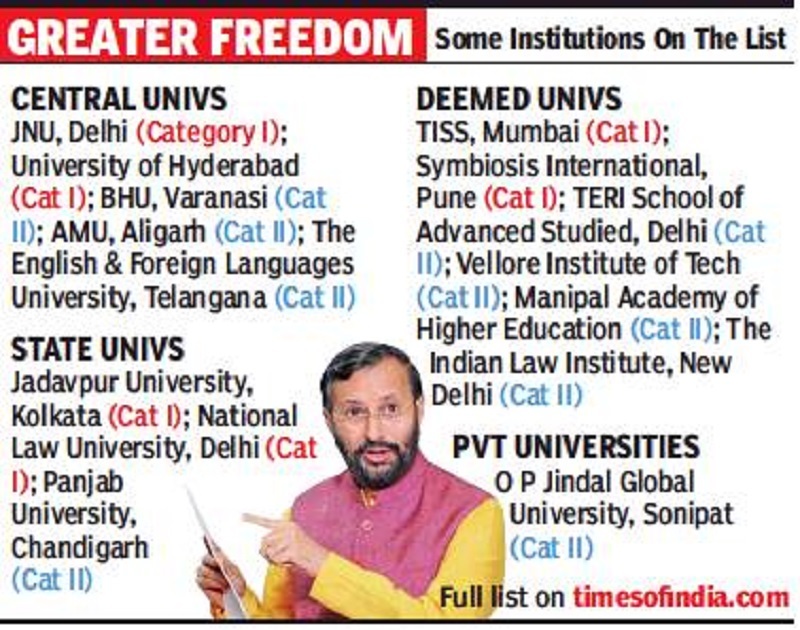 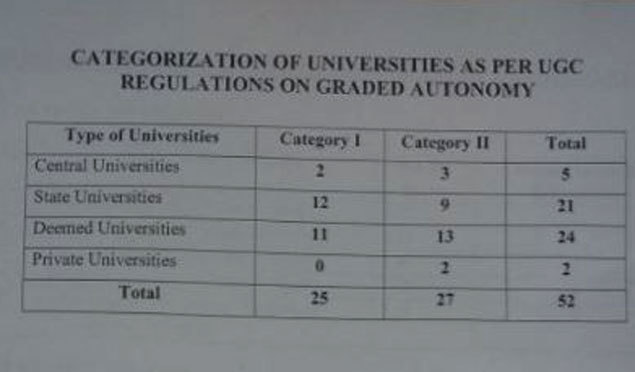 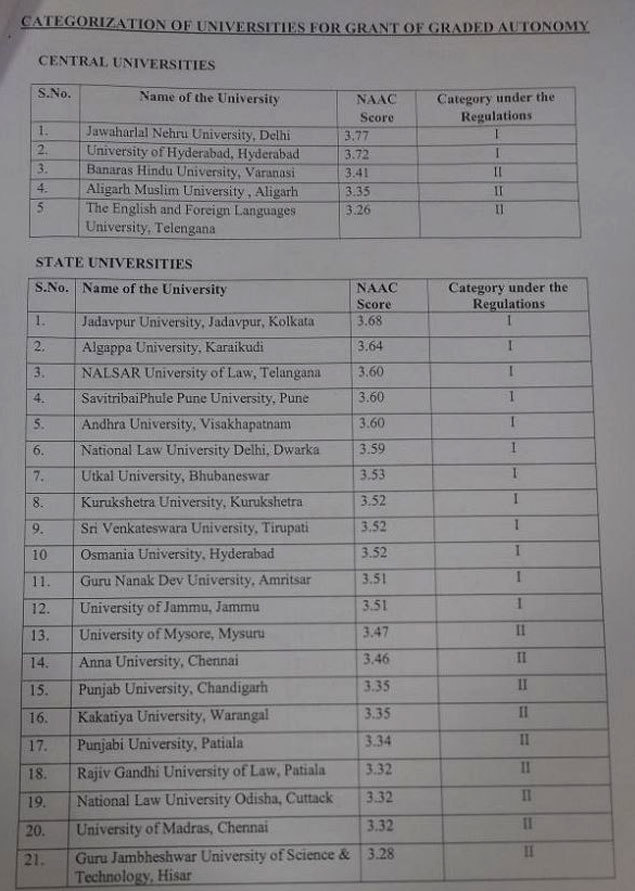 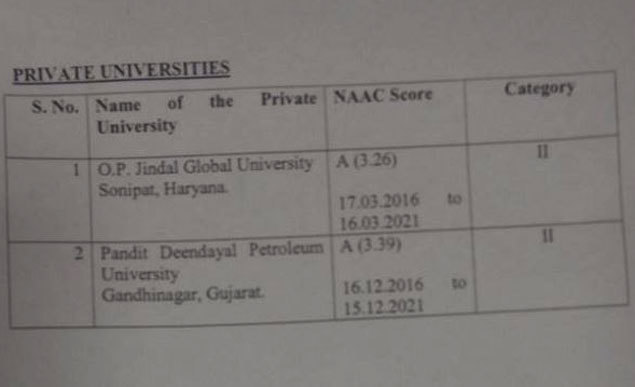 Autonomous universities with an NAAC score of 3.26 and above may start a new course or department without UGC’s approval, provided no demand for funds from the government is made. UGC, “recognising (that) autonomy is pivotal to promoting and institutionalising excellence in higher education”, notified the regulatory framework in February 2018 to facilitate better performing institutions to improve standards.

“The government is taking steps twards granting autonomy to institutions performing well. It started with the passing of the IIM bill granting complete autonomy to B-schools,” said Javadekar. 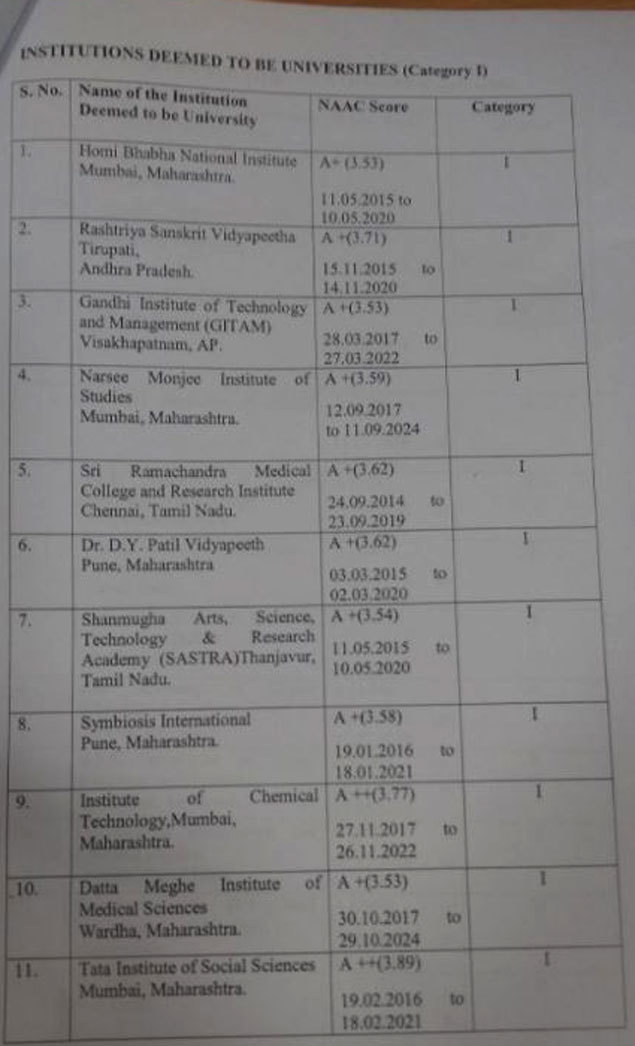 The colleges granted autonomy will also be free to set their own syllabus, hold examinations, carry out evaluation as well as declare results. In this case, only the degree will be awarded by the respective university.

The minister also said that a show-cause notice will be given to three deemed universities which are lacking in quality.

The HRD minister said that selected universities will not have to come to the regulator repeatedly to seek permission because they have maintained quality and achieved a benchmark of 3.26 and above in NAAC ranking. 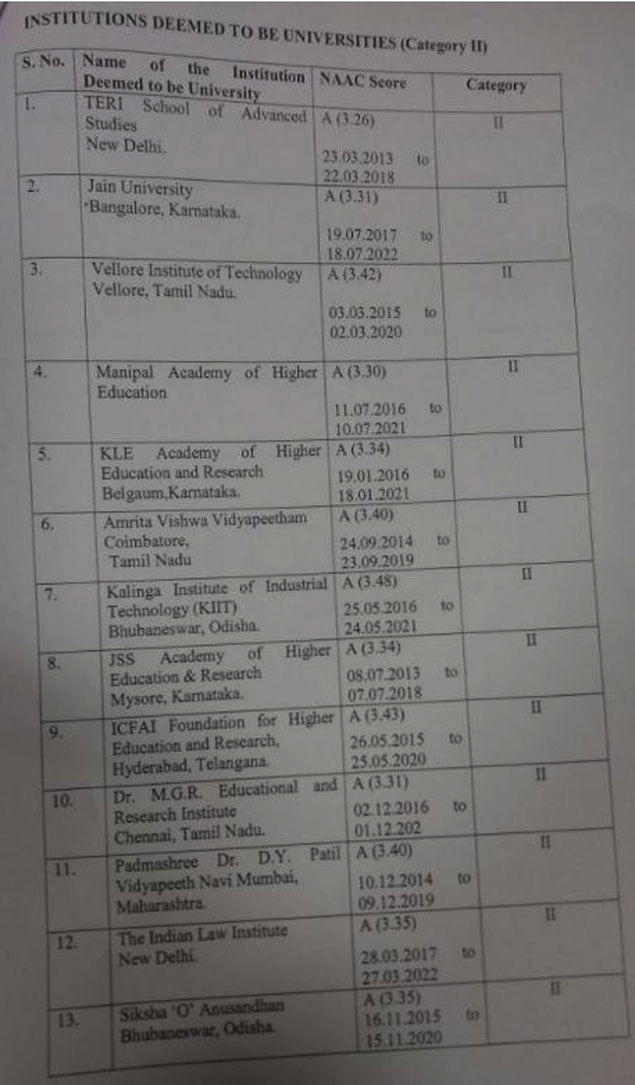