Rajasthan guv under pressure not to convene Assembly, says Gehlot

No action can be taken against Sachin Pilot and other rebel Congress leaders for now, the Rajasthan High Court said today, in a reprieve for the group against disqualification. The court said there will be “status quo” until its decision on the rebels’ petition against disqualification notices. The verdict, which was expected today, has been delayed after the court accepted team Pilot’s last-minute request to add the Centre to the case. 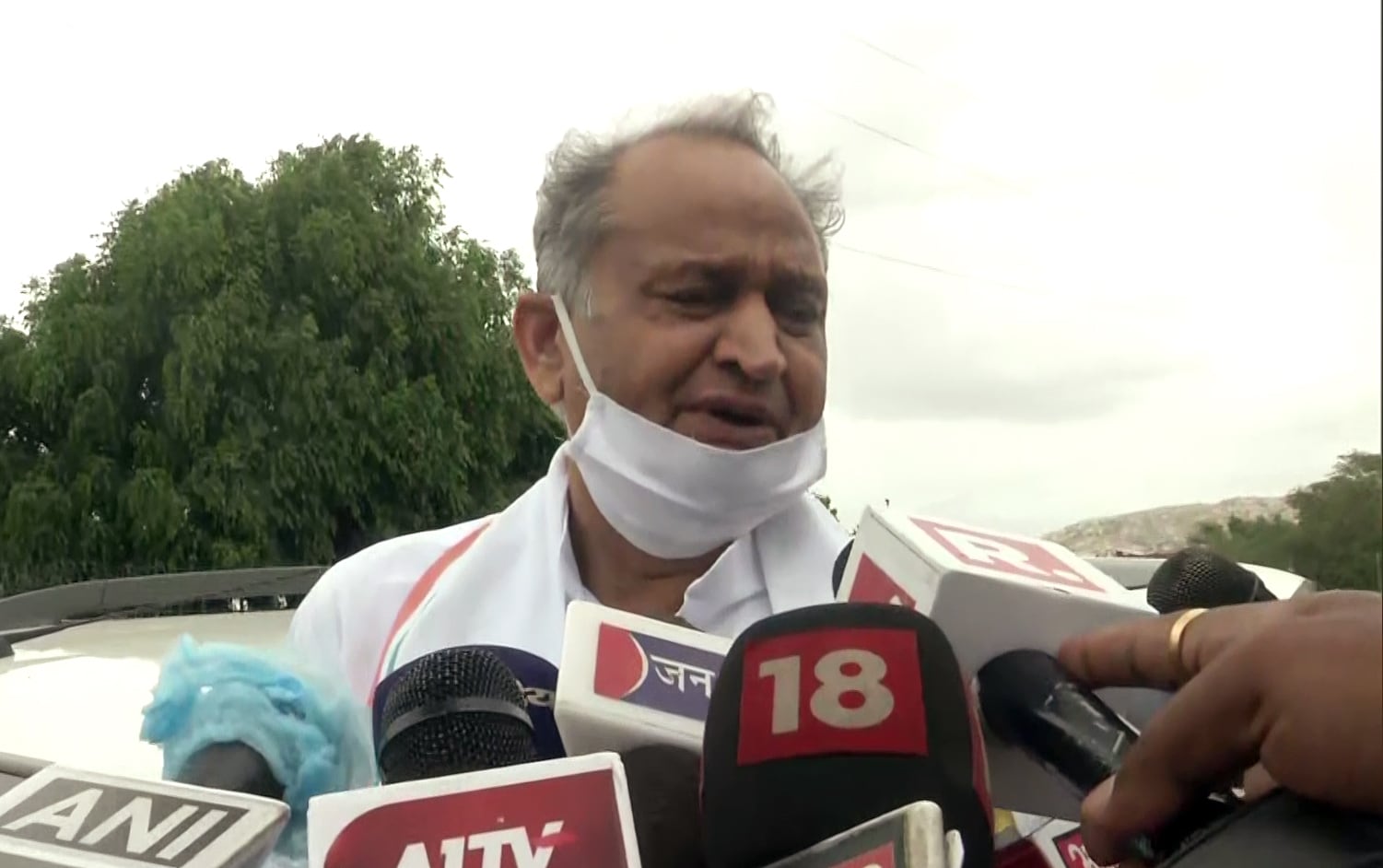 The Supreme Court on Thursday allowed the high court to rule on the petition filed by 19 dissident Congress legislators, including Pilot, against the speaker’s notice for initiating disqualification proceedings against them, but said that it would be subject to the outcome of the petition before the top court.