The new recruit is Dan Odell, a media finance veteran who joins the startup after 15 years at Disney, per an announcement on Improbable’s blog on Tuesday. He was previously vice-president, global product management at Disney Parks, Experiences, and Products and chief financial officer of Disney’s Maker Studios prior to that. 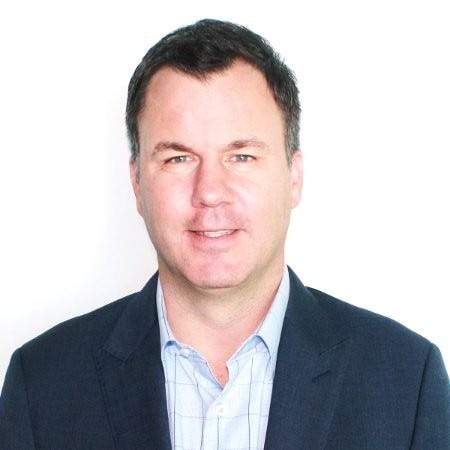 Improbable wrote: “Dan will be responsible for managing Improbable’s Finance, Strategy and Operations teams, manage the financial affairs of the company, and identify and plan for the optimal path for Improbable’s ongoing growth.”

Improbable is best known for its SpatialOS software, predominantly used by developers to create mass multiplayer games. It also counts clients in defence, with The Telegraph reporting in 2018 that the firm was actively pitching for US military contracts.

The company raised $502 million from SoftBank in 2017, one of the Japanese mega-investor’s largest investments in a UK company to date.

Game developer Bossa Studios built the multiplayer game “Worlds Adrift” on Improbable’s software but killed the game after low traction in May. Another game built by indie studio Spilt Milk, “Lazarus,” shuttered in August. And Automaton, a small studio that was offered a £5 million loan facility by Improbable and was developing a game based on its software, collapsed in August last year.

The company has other games in development, and has acquired a number of game studios to showcase its offering.

Business Insider reported in January that Improbable had lost a top HR exec and its chief creative officer, as well as its CFO, in 2019.

Contact the journalist behind this story, Shona Ghosh, on sghosh@businessinsider.com.

Share
Previous A Wall Street analyst predicts that former Salesforce co-CEO Keith Block could end up at Workday, Amazon Web Services, or Oracle (ORCL, CRM)
Next A Samsung Gear S3 Frontier Review: Should You Buy One?