Breaking News
Home / Tech / Google just revealed that half a billion people around the world are using the Google Assistant as it battles with Amazon to conquer the smart home (GOOG, GOOGL)

Google just revealed that half a billion people around the world are using the Google Assistant as it battles with Amazon to conquer the smart home (GOOG, GOOGL) 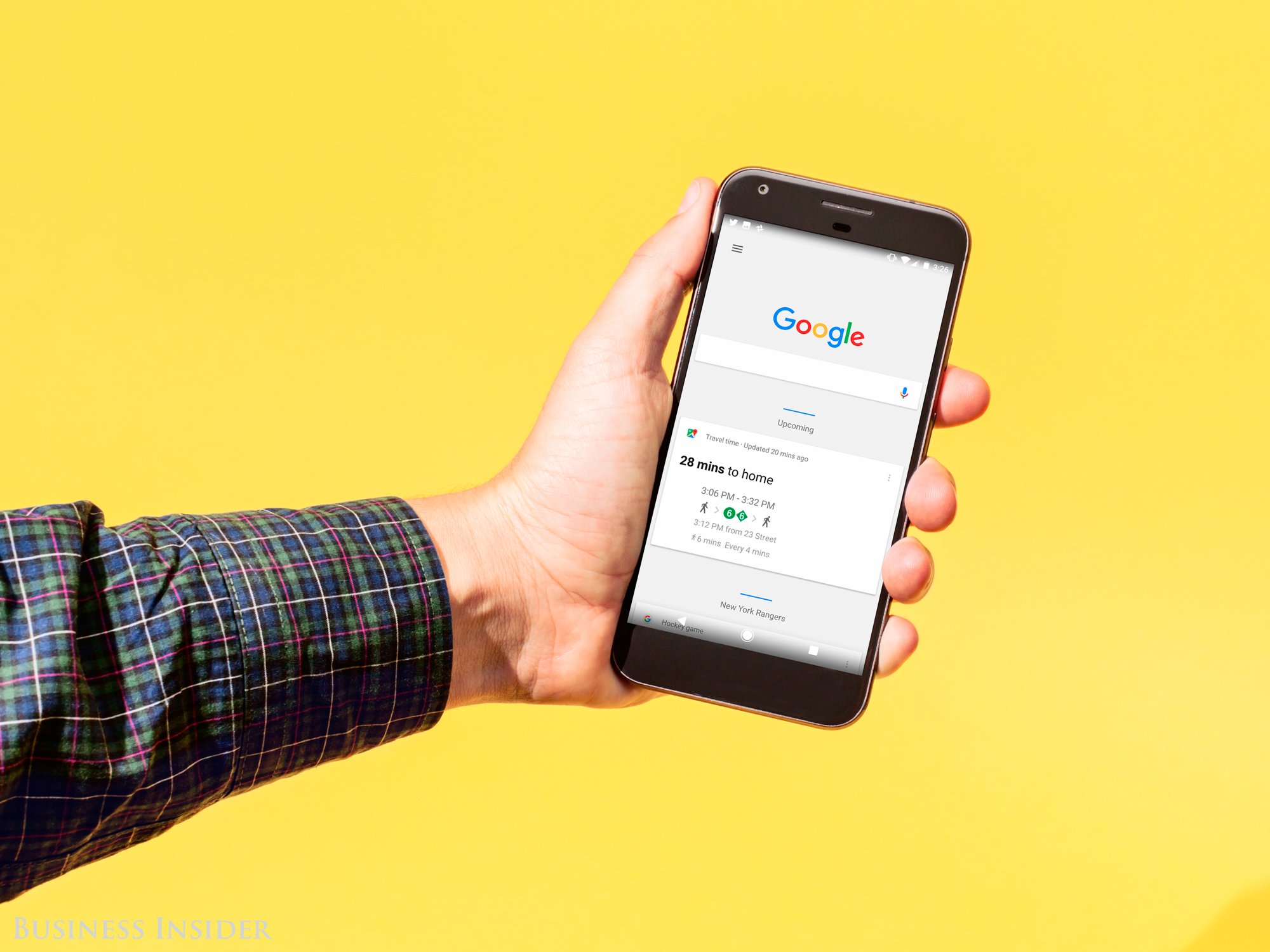 Google says that every month, 500 million people around the world are using the Google Assistant — its voice-activated digital helper that can now be found in everything from smartphones to home speakers.

The announcement came just ahead of the Consumer Electroncis Show, one of the biggest tech conferences of the year, where Amazon’s Alexa voice-activated assistant has enjoyed a growing presence in recent years.

The search giant didn’t specify precisely how or on which devices the Assistant is being used, but said it did say that the half a billion statistic refers to usage across smartphones, TVs, cars, smart displays, and other gadgets.

The revelation comes as Amazon has established a strong lead in the smart home market in the United States. The Amazon Echo held 70% of the smart speaker market in the US according to a study from Consumer Intelligence Research partners in August reported by Voicebot.ai. The Google Home product line, by comparison, only accounted for 25% of the market.

Google, however, does have an important advantage over Amazon that likely contributes to its broad global usage: its presence on smartphones. The Google Assistant is built into a wide range of Android smartphones and is also available via an app for the iPhone.

Amazon offers an Alexa smartphone app too, but the Google Assistant is directly accessible by default on some Android phones — including Google’s own Pixel smartphone lineup — just by pressing and holding the home button. That makes it even easier for those using devices running on Android, which powers the majority of the world’s smartphones, to access Google’s digital helper.

The Google Assistant is particularly important for the Internet giant because it provides a single, uniform method of interaction across gadgets of all form factors, from phones to laptops and smart home gadgets. It also fits in with Google’s strategy of evolving beyond search, as Alphabet CEO Sundar Pichai has said at press events in the past.

In addition to the news that the Google Assistant now has half a billion monthly users, Google also announced a few new features. Such capabilities include smartphone notifications that make it easier to connect third-party products that are compatible with the Assistant to your Google account, the ability to schedule actions for smart home devices through Google’s voice-activated helper, and a digital sticky notes feature that lets you leave messages on your smart display for family members.

The company also announced that the Google Assistant is coming to a bunch of new gadgets like soundbars, headphones, and smart displays from companies including Belkin, Acer, Lenovo, LG, and more.

SEE ALSO: Google is expected to release a cheaper version of its Pixel 4 smartphone next year — here’s what it may look like