The 1st FAI International Drones Conference was at Lausanne (Switzerland). Among all the parties involved in the event, Noosphere Ventures, FAI’s global technical partner, and were also in attendance. 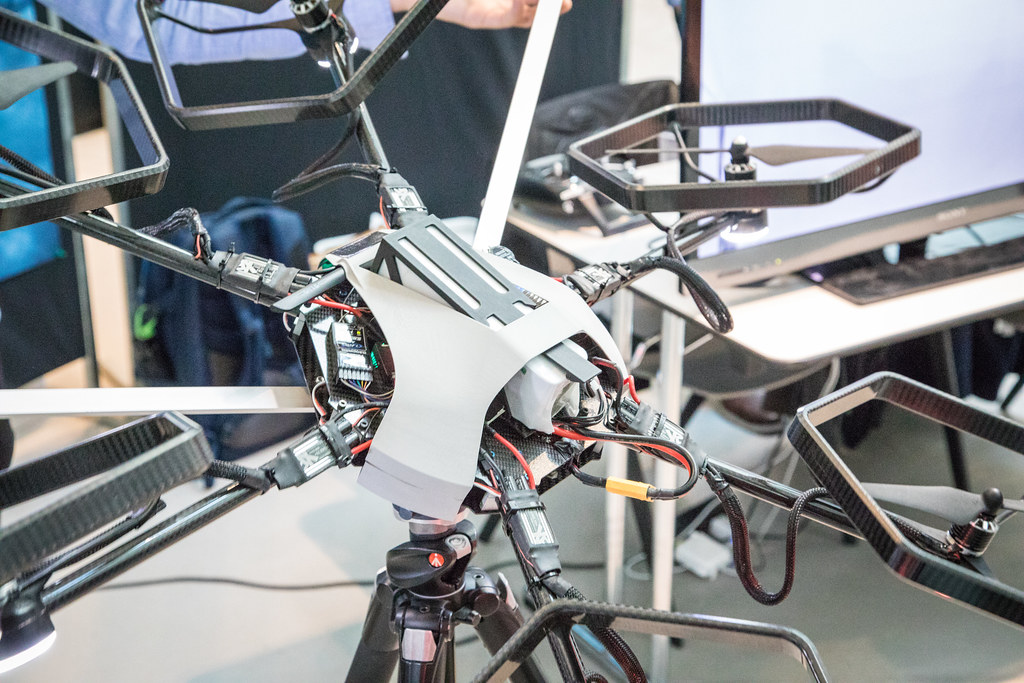 took place between the 1st and 3rd September 2017. This great conference is a section of EPFL (Ecole Polytechnique Fédérale de Lausanne) Drone Days 2017.

It was the 1st Drone Days event this year and besides the FAI technical partner there were other main drone industry contributors. They included various America Aerial Sports League representatives and Australia Model Aeronautic Association.

This 3-day event dealt with Drones and Innovation, Drones and Sport and Drones and Safety. There were thirty speakers from around the globe both for workshops and for competition .

Vladimir Vasiliev (from EOS) during his speech discussed the duty of civilian drones and the way they have improved data analytics and near-earth imaging. Vladimir is experienced in working with imaging technology since he works as the CTO at EOS Company which was started by Max Polyakov in 2016.

During of the conference, Frits Brink (FAI president) explained how beneficial it would be if government authorities participated in policies that will encourage safe use of drones. This will enable engineers and designers to come up with the best technology that makes drones a usual air traffic . 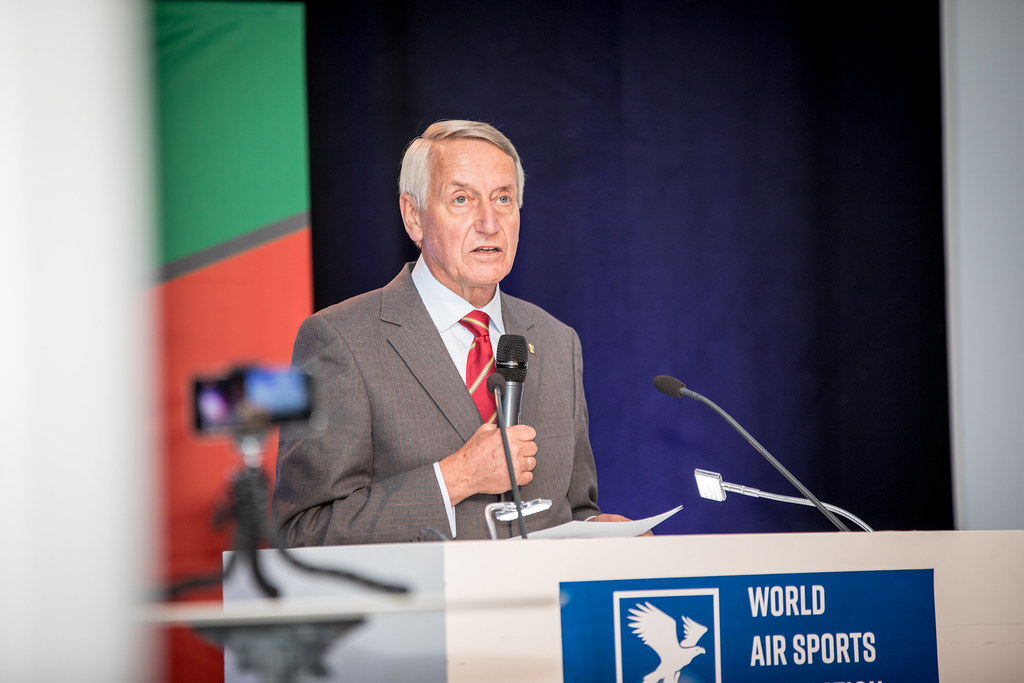 John Langford (one of the speakers) also talked about the benefits of supporting drones. He also pointed out that the US has almost two the number of registered drone owners than the number of licensed pilots.

Milkhail Ryabokon of Max’s Polyakov talked about drones and sport on the 2nd day. He was instrumental in various drone events in Ukraine and he focused more on this speedily growing sport. He talked about Copter Race 2017 as a particular example. A part of the race was Noosphere Race Cup, which is a stage of FAI World Cup in F3U class drone racing. was hosted in late september in Dnipro, Ukraine, by NGO Association Noosphere, founded by managing partner of .

The speakers and the attendants of all ages got their hands dirty. Douglas Burnet of Aerial Sports League is not new in helping young enthusiasts. Drone racing is actually a sport where the young can compete with .

He also talked about the benefits of using drones to engage the youth in engineering .

Some drones went to the sky to showcase new technologies, designs and applications. The 3rd day of the conference was meant for the techniques and technologies that denote the bleeding-edge of technology.

Most people who engage in sports got introduced to aeromodelling more than fifty years ago. With assistance from , air sports popularity has revived in recent years. Robots and drones have restored airsports industry excitement and popularized mathematics, science and technology.