NEW DELHI: Under pressure to clamp down on sinister messages, WhatsApp has appointed a grievance officer for India and detailed out the process for users to flag concerns and complaints, including those around fake news.
Meeting one of the key demands that India had put on WhatsApp to curb fake messages that triggered mob killings, the Facebook-owned company has updated its website to reflect the appointment of a ‘Grievance Officer for India’. The update mentions that users can seek help through the mobile app, send an email or write in to ‘Komal Lahiri’, who is based out of the US.

According to Lahiri’s LinkedIn profile, she is senior director, global customer operations and localisation, WhatsApp. 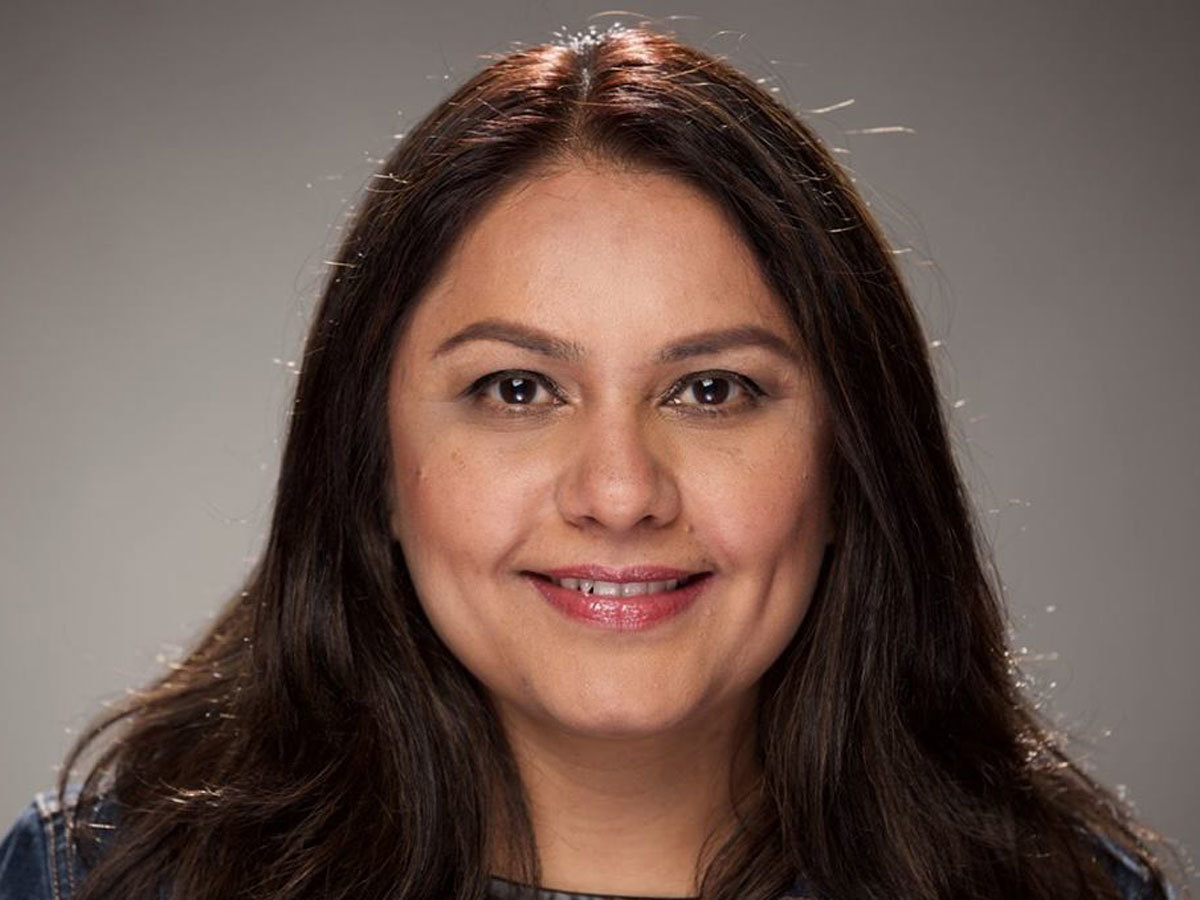 When contacted, a WhatsApp spokesperson declined to comment on the matter but pointed to the public FAQ on the company’s website that contains these details.

According to sources, the appointment of the Grievance Officer was made at the end of August.

They added that the Grievance Officer for India being based in the US is in tune with similar practices by other American tech giants.

According to the WhatsApp website, users can reach out to the company’s support team directly from the app under ‘Settings’ tab and in case they wish to escalate the complaint, they can contact the Grievance Officer directly.

A section within FAQs read: “You (users) can contact the Grievance Officer with complaints or concerns, including the following: WhatsApp’s Terms of Service; and Questions about your account”.

The updated FAQs also detailed out the mechanism for law enforcement officials to reach out to WhatsApp.

The government has been pressing WhatsApp to develop tools to combat fake or false messages. One of the demands was to name a grievance officer to deal with issues in India.

India is WhatsApp’s biggest market with more than 200 million users. It, in July, limited message forwards to five chats at a time and had also removed the quick forward button placed next to media messages to discourage mass forwarding. It has also introduced a ‘forward’ label to help users identify such messages.

The latest appointment is also significant as the Supreme Court, last month, had agreed to examine a petition alleging that WhatsApp does not comply with Indian laws, including the provision for appointing a grievance officer. The apex court had sought a reply on the matter within four weeks.

With general elections slated for next year in India, the government is taking a tough stance on use of social media platforms like Facebook, Twitter, and WhatsApp for spread of misinformation.

The government had warned WhatsApp that it will treat the messaging platform as abettor of rumour propagation and legal consequences will follow, if adequate checks are not put in place.

In a meeting held with WhatsApp Head Chris Daniels last month, IT Minister Ravi Shankar Prasad had asserted that the company will have to find a solution to track origin of messages on its platform, set up a local corporate entity that is subject to Indian laws within a defined time-frame as well as appoint a grievance officer.

WhatsApp, which has been slapped with two notices with a third one under consideration, has said it is in the process of establishing a local corporate entity. It has, however, not accepted government’s demand for traceability of messages saying creating such a software will go against the idea of user privacy and end-to-end encryption.

Share
Previous 25 most attractive start-ups to work for in India, according to LinkedIn
Next Nana Patekar cancels press conference on Tanushree Dutta’s sexual harassment allegations