, the Narendra Modi government earlier this week appointed at least ten BJP leaders as ‘independent directors’ of public sector undertakings (PSUs). The UPA regime before it had also been accused of similarly making political appointments in these roles. 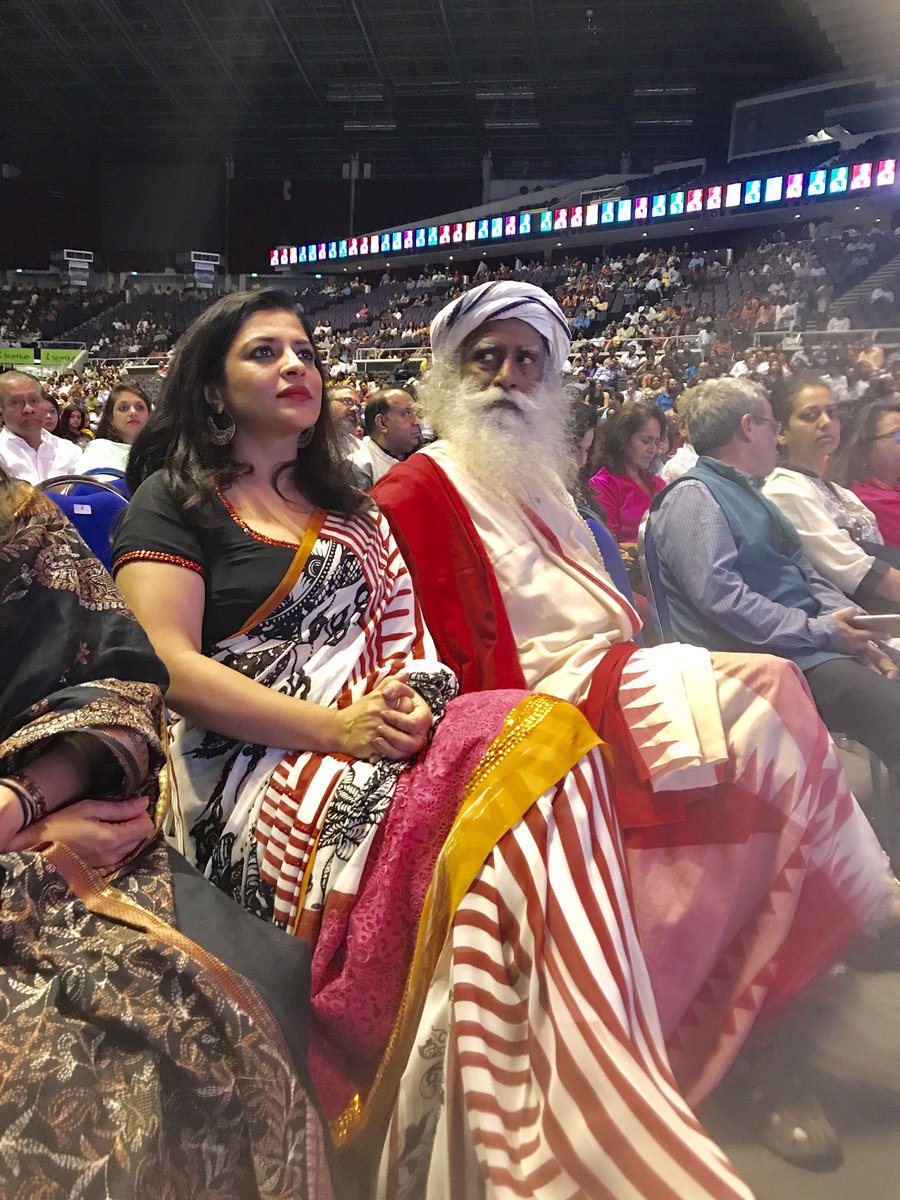 According to the Indian Express, the PSUs they contacted said they had not yet received any notification on new independent directors. But some of the appointees confirmed that they would be taking on these new roles. Kacheria, who said she has been with the BJP for ten years, said she was verbally informed of the decision. “We have been continuously in meetings. I was just asked to mail my bio-data which I did. I sent that (bio-data) almost two months back, and then they made me sign a couple of formats, and about two days back I was told that I am a part of this thing,” the newspaper quoted her as saying.

Malathi Rani also confirmed her appointment, saying, “It is confirmed. Already I have sent my acceptance to the government, but we are waiting for the board of directors meeting. I am waiting for first week of February, I have already met minister Sitharamanji (commerce minister Nirmala Sitharaman).”

“My state president Hari Babu ji (K. Hari Babu), he requested to Ram Lal ji and other national president. I am, (for the) last 22 years a very sincere karyakarta in party and (have taken) liabilities like state secretary, mahila morcha state president third time,” she told the Indian Express, adding that she has a degree in industrial relations and business management.

Other than the politically-affiliated appointees, the list of 83 names included retired IAS officers, former heads of state-owned enterprises and academics from IITs and IIMs, the Indian Expressreport said.

In 2014, the Securities and Exchange Board of India made amendments to the listing agreement for all companies, stating that a board should have at least 50% of directors as ‘non-executive or independent directors’, with at least one woman director.