Is EC empowered to delay Bihar elections due to Covid-19? 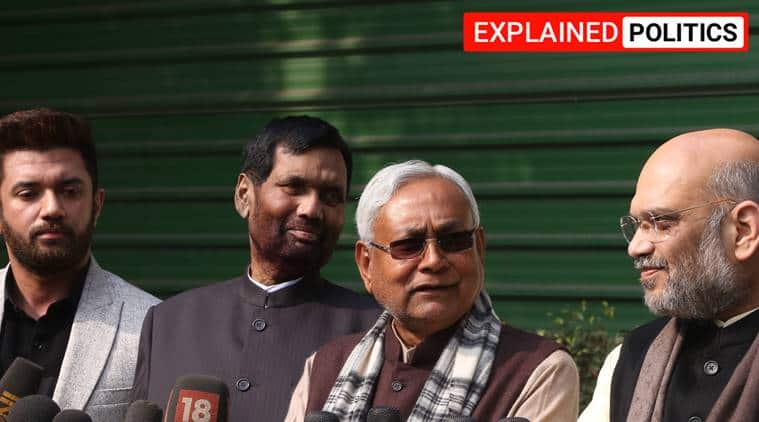 Is the EC empowered to delay elections at will?

The Election Commission (EC) is mandated under law to hold elections at any time within six months before the five-year term of the Lok Sabha or Legislative Assembly expires.

An election once called usually proceeds as per schedule. However, in some exceptional cases, the process can be postponed or even scrapped after its announcement under extraordinary circumstances.

Under Section 153 of the Representation of the People Act, the poll panel can “extend the time” for completing an election, but such extension should not go beyond the date of the normal dissolution of the Lok Sabha or the Assembly. In 1991, the Commission, under this provision read with Article 324 of the Constitution, postponed the ongoing parliamentary elections for three weeks after Rajiv Gandhi’s assassination during his campaign in Tamil Nadu.

Explained: Why NDA allies LJP, JD(U) are in a tussle; what stops BJP from taking a side
As recently as March this year, elections to 18 Rajya Sabha seats were postponed by the Commission due to the COVID19 pandemic.

So can EC postpone elections in Bihar under Section 153 of the RP Act?

Powers under Section 153 can be exercised only after an election schedule has been notified. If the EC wants to postpone Bihar elections, it will have to be done through its extraordinary powers under Article 324.