Venture capital has a diversity problem, but one firm has declared an 'online day of action' June 19, and called on others to publicly speak out against racism in the industry 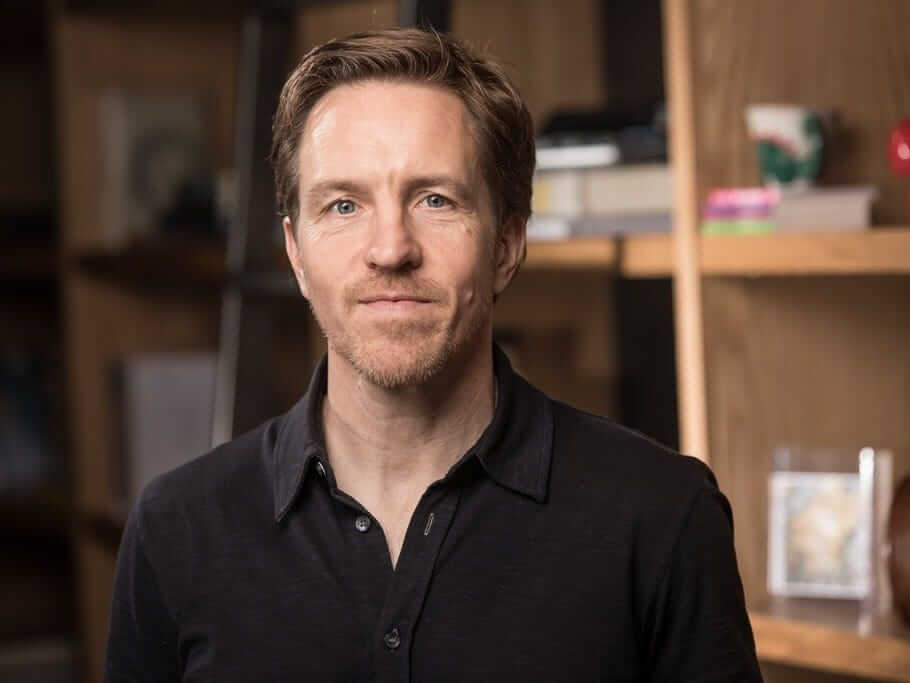 Foundation Capital is taking its commitment to combating racism in the tech industry a step further than dedicated funds or public statements, and it wants others to join in.

The Silicon Valley venture firm has organized an online day of action Friday called #JuneteenthVC where partners, firms, and founders can all share their public commitments to action against racism in the notoriously homogeneous industry. The move comes just days after NVCA, the lobbying group representing many major venture firms, announced Venture Forward, a non-profit arm focused on promoting diversity and inclusion in the industry.

Foundational Capital general partner Steve Vassallo told Business Insider that he and marketing partner Sang Ngo came up with the idea after attending a Black Lives Matter protest in Palo Alto, a tony suburb in Silicon Valley where the average home price is well above $1 million. The men had spent the last week watching their peers in venture publish statements against racism and donate to causes committed to combating systemic racism, but they felt it was time to address the issues in their own industry with action.

“We’ve all lived through too many versions of this, in 2016 and otherwise, and we felt like we needed to express those emotions, albeit raw, and begin to put some stakes in the ground around initial imperfect but concrete actions to address them,” Vassallo said of the effort.

Hours after protesting Saturday, Vassallo sent an email to roughly 40 of his peers asking them to support the day of action. Some, like Obvious Ventures managing director Andrew Beebe, were immediately on board and committed to participating on Friday, Vassallo said. Others, however, were more concerned with the potential for public shaming or negative coverage stemming from the public-facing commitments.

“There’s no topic people in tech are more afraid to broach than race,” Ngo said. “We don’t make progress if we don’t talk about it, but it makes them uncomfortable. It makes us uncomfortable. I’m still waiting to see how we will inadvertently get dragged for not doing enough, but it’s the right thing to do and it’s important to do.”

For its part, Foundation Capital is committing to hire Black and underrepresented partners, and build recruiting pipelines with historically Black colleges and universities across the country. The firm is also asking its vast network of portfolio companies to similarly put in writing their commitments to elevate Black and underrepresented tech employees. And like others in venture, Vassallo has personally donated to several organizations powering the movement in cities across the country.

But he admitted even those three tactics are not nearly enough to wipe away decades of exclusionary practices in the highly competitive industry, which heavily relies on close-knit personal networks and pattern-matching to identify founders and then investors to work with. All told, Vassallo said the industry has its hands in roughly 9% of the United States workforce and accounts for a significant portion of the country’s GDP, making it less a cottage industry and more an economic powerhouse that can help institute change.

“To perpetuate the status quo would be a betrayal of our values,” Vassallo said.

He is hopeful that the day of action Friday will gain momentum, similarly to how the #MeToo movement gave way to larger initiatives around gender diversity in Silicon Valley. That’s a key area that Foundation has invested in since founding partner Kathryn Gould retired and the firm became significantly more “middle-aged white guys like,” according to Vassallo. But he is adamant that change can come from within the industry, and views earlier gender diversity initiatives as a pathway to successfully combating racism going forward.

“When I think about women in venture, we were talking about how to improve the numbers and it was clearly said to me that middle-aged white guys need to be talking about it too, and this is a similar scenario,” Vassallo said. “It’s painful and incomplete and a small beginning, but we have to get busy moving in that direction.”