A new survey of 1,021 Instagram influencers shows how the platform has changed in recent weeks and what areas they are leaning into 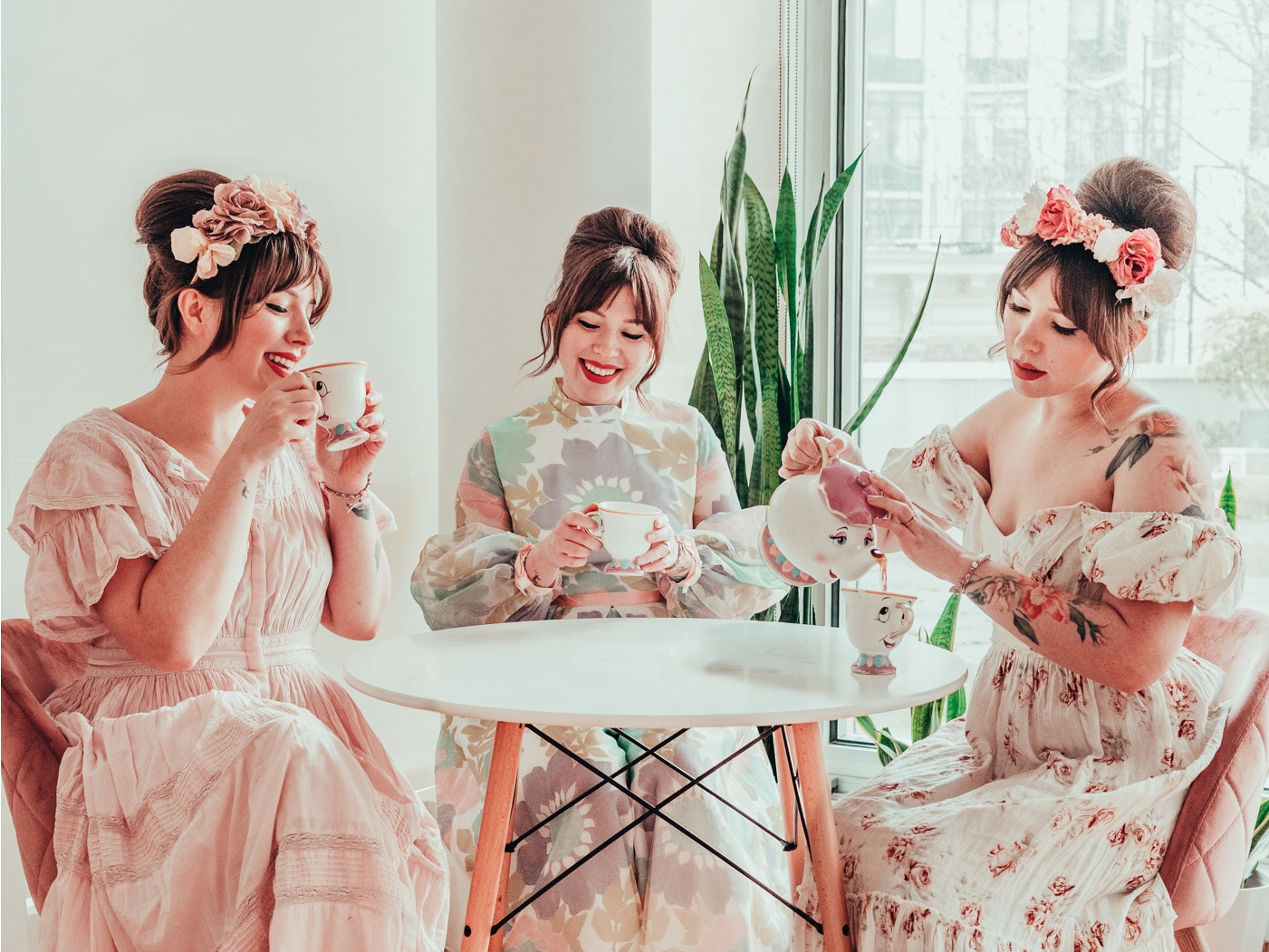 As at-home consumers spend more time on social media, the number of Instagram users posting “Stories” and going live for their followers has spiked.

Views on Instagram Stories — a feature of the app in which a user can post a photo or video update that disappears in 24 hours — jumped 21% week-over-week in the middle of March, according to a new report from the influencer-marketing platform Klear. This increase coincided with Instagram users posting more Stories to meet growing demand for content from their audiences.

“I’m definitely using Stories a lot more,” said Erica Chan Coffman, an Instagram influencer who runs the DIY website Honestly WTF. “There’s been an exponentially higher amount of Story views and likes. People are tagging me in Stories, saying ‘Look at the thing I created using the HonestlyWTF tutorial,’ and I’ll repost it.”

Adoption of Instagram Live — the platform’s livestreaming feature — also rose in March. A spokesperson for Instagram told BuzzFeed News that Live views in the US increased 80% during the month. In its report, Klear noted that the number of Instagram users who mentioned the word “live” in Stories jumped 288% between March 15 and April 14.

Instagram was not the only platform that saw a big jump in livestreaming last month.

The number of minutes that consumers spent watching live video on YouTube rose 19% between March 12 and 25, according to a report from the social-video analytics firm Tubular Labs. Views of livestreams on Facebook also spiked during the same two-week window in March, with the number of people watching a video in real time (or replaying a livestream after it ended) increasing by 37%. And watch time for livestreams on Twitch rose 16% during the same period.

“A ton of people are going live right now,” said Elena Taber, a lifestyle influencer with 108,000 Instagram followers. “Every time I open up Instagram, the Live feed is being used by four or five different influencers.”

“We’ve seen live content really skyrocket, and specifically on Instagram,” said Ellie Jenkins, an influencer-innovation manager at the marketing firm Mavrck. “There are far more Live bubbles at the top than ever before with everyone’s desire and need to feel connected to their friends, their families, and their audiences.”

As part of its study of influencer behavior on Instagram during the coronavirus outbreak, Klear’s research team surveyed 1,021 Instagram creators who had an average of 51,400 followers. The company focused on changes that occurred after March 15, when many countries, states, counties, and cities began implementing shelter-in-place measures.

Here are four key takeaways for influencers and marketers from Klear’s report:

The average number of Stories that surveyed creators uploaded to Instagram increased 15% in the middle of March. Instagram creators surveyed by Klear reported a 21% jump in the number of views on Stories per day starting on March 15 when many regions began implementing shelter-in-place policies. This increase coincided with more content from influencers who began posting about one more Story per day, on average.

“I’m using my Instagram Stories more frequently on a personal level,” Taber told Business Insider. “Engaging and talking on camera about day-to-day life. I didn’t see massive growth in actual followers, and not necessarily likes and comments, but I definitely saw an increase in Story views.”

During the first month of quarantine, the number of Instagram creators who used the word “live” in their Stories jumped 288% when compared to the previous month. Instagram influencers use Stories and posts to promote that they are “going live” to their followers.

Between March 15 and April 14, mentions of the word “live” in Instagram Stories jumped 288% when compared to the previous month.

“I had never done an Instagram Live,” said Keiko Lynn, a personal style and lifestyle influencer with 141,000 followers on Instagram. “I’ve done two now. I had a pretty close relationship with my audience already, but it’s even stronger now.”

Lynn promoted her most recent Instagram Live — a “virtual tea party” with a friend — in Stories and posts.

A jump in mentions of the word “live” in Stories coincided with an 80% increase in the number of views on Instagram livestreams during the month of March. In its study of Instagram livestreaming, Klear observed that “talk shows,” “fitness sessions,” “cooking lessons,” and “virtual parties” have been trending on the app in recent weeks.

The company noted that users are utilizing Instagram Live’s “add friend to join broadcast” feature to go live with other users as co-hosts and interviewees.

“People are more apt to spend 30, 60, or 90 minutes on an influencer’s or branded livestream, whereas they’re typically only engaging with a static photo on a feed for a couple seconds,” Jenkins said.

For more information on how social-media behaviors have shifted during the coronavirus pandemic, read these Business Insider Prime posts: