A British identity verification startup that normally serves supermarkets and banks might help a football-mad nation resume its favorite sport — at least behind closed doors.

Yoti is a London-headquartered ID verification firm, and its CEO Robin Tombs told Business Insider that the firm has been recruited to create digital IDs for Colombian soccer players who are tested for the coronavirus.

Officials at DIMAYOR (Major Division of Colombian Soccer) hope a combination of increased testing capacity and Yoti’s high-tech checks will allow them to play delayed fixtures. Colombia’s government banned all events expected to draw 500 or more visitors in early March, and the country has been on full lockdown since March 13.

QuestCap, a Canadian investment firm, has taken the lead on the testing project after signing a preliminary agreement with DIMAYOR, bringing on its portfolio firm, Athletics and Health Solutions, to administer tests. QuestCap has in turn recruited Yoti to roll out its verification platform for DIMAYOR staff and players.

Players and supporting staff within professional clubs will be able to create their own Yoti digital ID, and then share details with their employers. On a practical level, this would mean staff or players only being allowed to enter a venue after providing their Yoti ID, which can be verified by officials scanning their QR code.

“As professional sports leagues start to explore testing programmes that enable teams and staff to return to competition behind closed doors, Yoti helps ensure the integrity and security of the test data being shared,” he added. 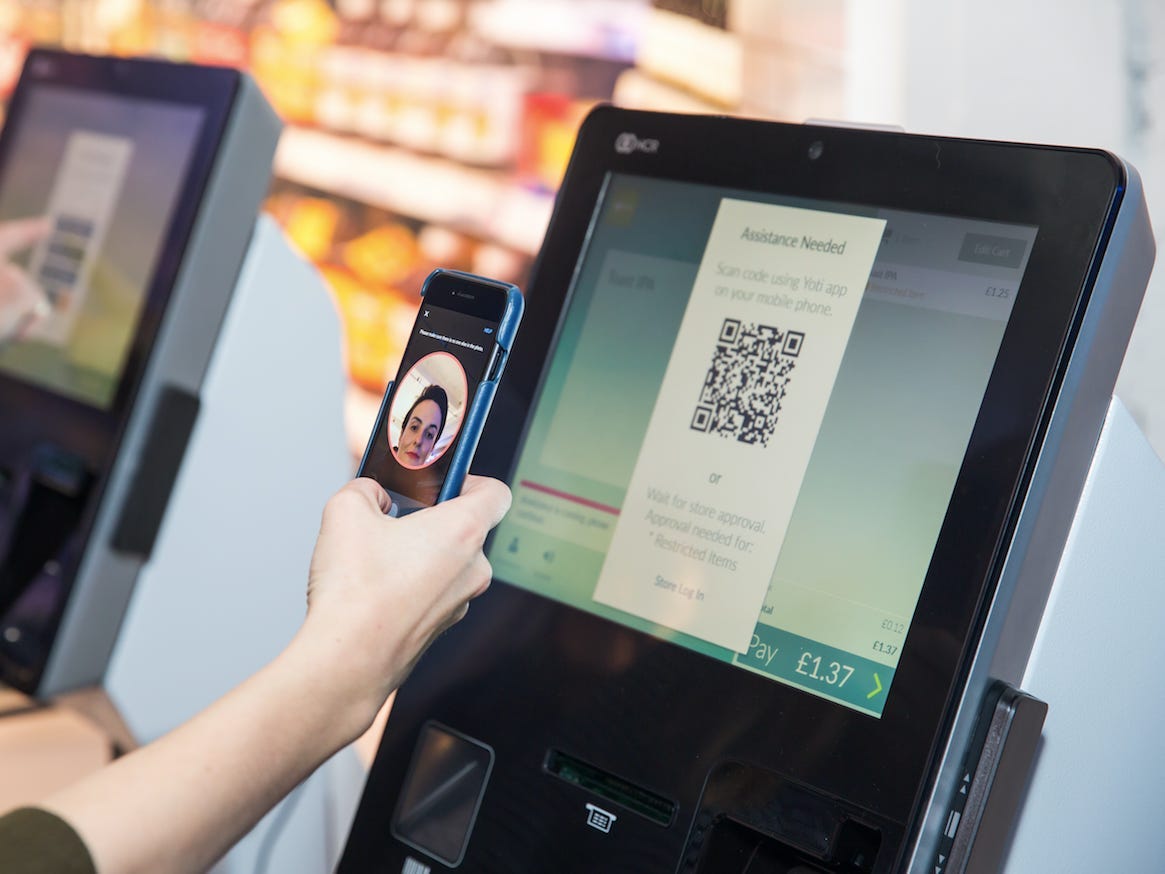 Resuming matches, even with ID verification could still prove risky.

On Thursday, QuestCap announced it was spending $7 million on COVID-19 testing kits imported from South Korea as part of the initiative. It acknowledged the tests had yet to be approved by either the FDA or the Canadian health department.

The “fingertip prick” tests have been independently evaluated by three South Korean hospitals, according to QuestCap, but it admitted negative results did “not rule out” the possibility of infection, adding that they shouldn’t be used as the sole basis of a diagnosis.

And Colombian president Ivan Duque earlier warned that restarting the nation’s soccer league would endanger the health of players and staff.

Appearing on La FM, he said it would be “very irresponsible” to suggest football matches could resume behind closed doors.

“I have yet to see [soccer officials] say that the health of players is totally guaranteed,” he said. “It’s not viable.”

Share
Previous Bored at home this weekend? You can play the popular card game 'Cards Against Humanity' with your friends online for free
Next How To Build and Improve Upon An Online Presence