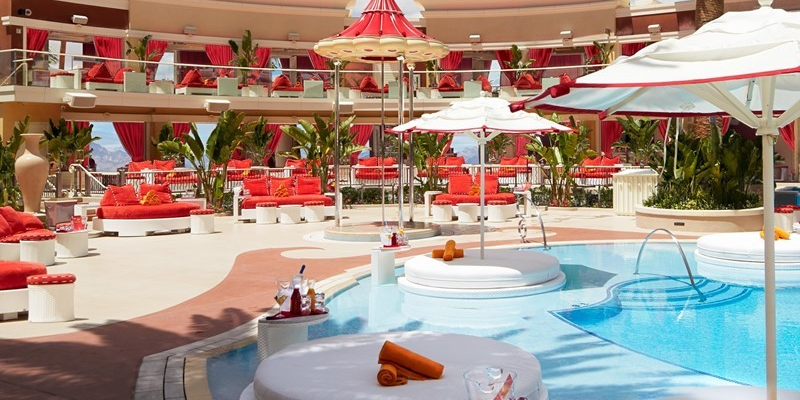 Mark Lapidus left his high profile executive role as a real estate kingpin for coworking giant WeWork in October, 2018, under mysterious circumstances, according to WeWork employees who worked in the real estate group at the time.

The official story, among those who heard it, was that, as one of WeWork’s earliest employees, he was exhausted from non-stop dealmaking and travel, disliked the humdrum of a company grown past its startup roots to over 9,000 employees, people with knowledge of the matter told Business Insider.

But there was more to the story.

As Business Insider previously reported, in the summer of 2018, a woman who formerly reported to Lapidus and later worked on the same real estate team, sent a document with allegations that, while they didn’t name Lapidus directly, involve involved the department he once ran and its general culture. Among some of her softer allegations: bosses were sleeping with subordinates and rampant hard drug use. She was threatening to sue. Business Insider obtained a copy of the document.

WeWork conducted an internal investigation found credible claims of drug use and sexual relationships between employees and their bosses. It offered her a settlement. Neumann also bowed to pressure from several members of his senior leadership team to negotiate an exit for Lapidus, sources told Business Insider.

Until that investigation, Lapidus had seemed untouchable.

He was the first cousin of Rebecca Neumann, wife to then-WeWork CEO Adam Neumann, and had been with the company since nearly the beginning. He had overseen some of WeWork’s most precious real estate deals as the global head of real estate through 2016, before he moved into other roles on the team. For years, the company had gathered on a large property his parents owned for a raucous party known as Summer Camp.

Former colleagues characterized him as a good dealmaker who loved to schmooze and party.

His expense reports, per records viewed by Business Insider, offer a window into a wild lifestyle enabled by WeWork.

In May 2017, Lapidus spent more than $5,000 for a team outing at hot London nightclub The Box, per records reviewed by Business Insider.

Later that month in Las Vegas, Lapidus paid $36,000 for a table at Encore Beach Club and another $9,000 for one dinner while he was at real estate conference International Council of Shopping Centers (ICSC).  The Vegas event, ICSC, has in the past been notorious for hard partying and wild spending across the real estate industry.

One WeWork real estate executive recalled being shocked by Lapidus’s spending, since the conference was full of people ready to shower WeWork executives – their clients – with dinners, bottle-service tables, and other gifts.  But another explained that the large tab was the result of an event WeWork threw to schmooze its landlords and other groups.

To read the full investigation into a trail of settlements at WeWork, and how one woman on Lapidus’ team got paid over $2 million in cash to go away ahead of WeWork’s major Softbank fundraise, click here.

Now Read: WeWork paid over $2 million to a woman who threatened to expose claims of sex, illegal drugs and discrimination in a horrifying 50-page document.