Popular veteran playback singer Mohammed Aziz who is known for his best works in Bollywood, Bengali and Odia film industries, died on Tuesday after suffering from heart attack. He was 64. He passed away in Mumbai’s Nanavati Hosptial today. The superhit singer had just returned from Kolkata after performing in a show. Johnny Liver’s brother Jimmy Moises shared this tragic news on Facebook. 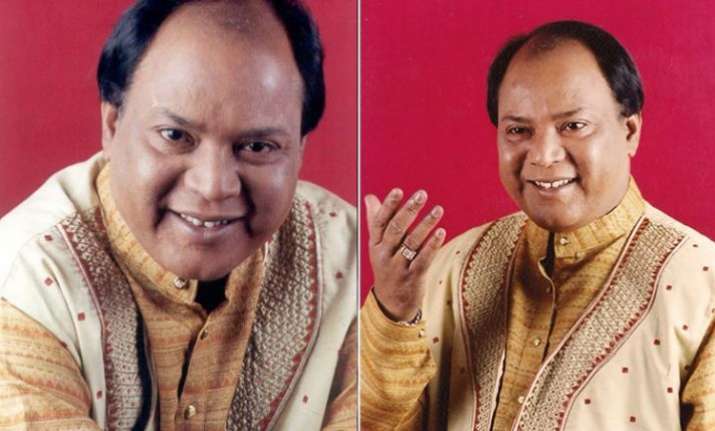 Aziz was a popular playback singer of 80s and early 90s. He has given his voice for actors like Amitabh Bachchan, Govinda, Mithun Chakraborty, and Rishi Kapoor among others. He was given his first break in Bollywood by music director Anu Malik who offered him Mard Taangewala, a popular track from Big B’s film Mard.

The song became a hit and Mohammed Aziz turned everyone’s favourite. He then went on to sing for ace musicians like  Kalyanji-Anandji, Laxmikant-Pyarelal, Rahul Dev Burman, Naushad, O. P. Nayyar, Bappi Lahiri, Rajesh Roshan, Raamlaxman, and Ravindra Jain among others.