The rupee today slumped 43 paise against the dollar to trade at a life-time low of 70.32 on strong demand for the US currency. 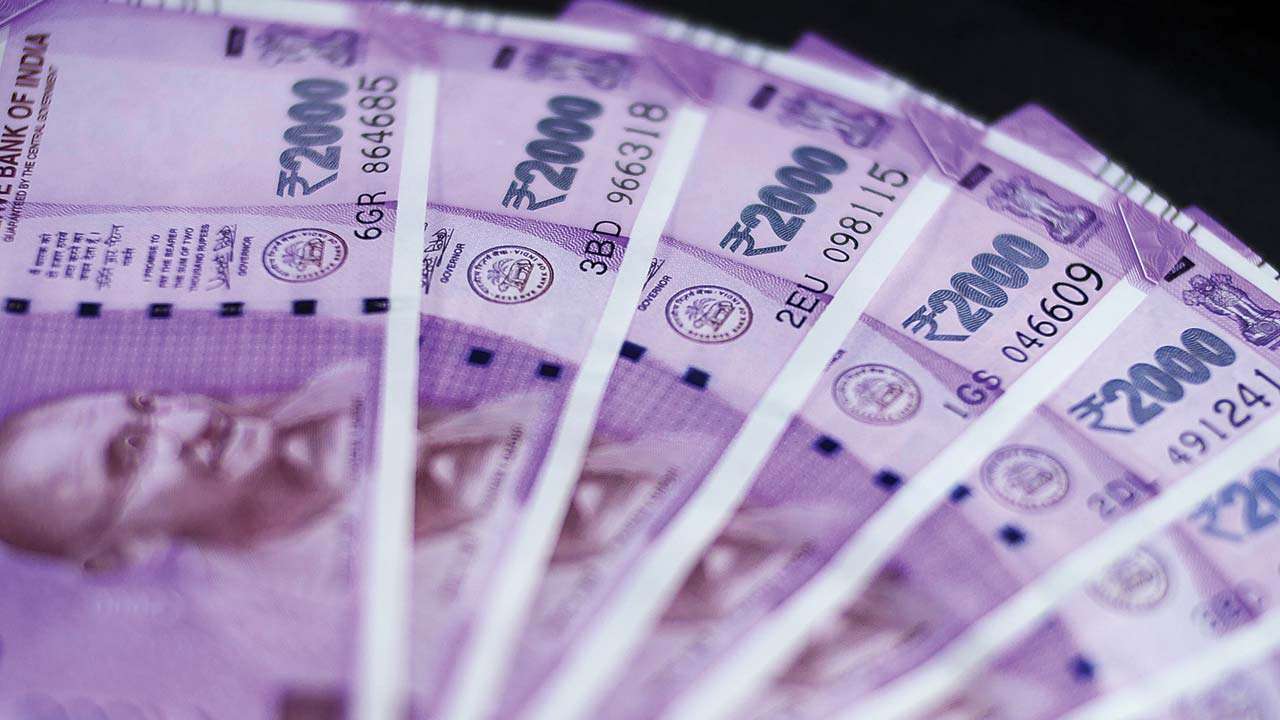 At the Interbank Foreign Exchange, the local currency opened at a record low of 70.25 a dollar, down from its previous close of 69.89, and weakened further to trade at a fresh low of 70.32, down by 43 paise.

Forex dealers said besides strong demand for the American currency from importers, capital outflows mainly weighed on the domestic currency.

A sharp surge in trade deficit too impacted the rupee. Trade deficit soared to a near five-year high of USD 18 billion, data released by the commerce ministry on Tuesday showed.

Furthermore, depreciation of the Turkish lira against the dollar after the US imposed tariffs on steel and aluminium imports also put pressure on the Indian rupee, they added.

The rupee had gained 4 paise, to close at 69.89 against, the dollar in the previous session on Tuesday.

Forex market was shut yesterday on account of Independence Day.

Share
Previous 3,000 Police Aspirants Miss Their Exam Due To Train Delay, Karnataka CM Announces Re-Exam
Next Flipkart Shuts Operations of eBay India; To Come up With Another Platform for Refurbished Goods