SC notice to EC on procedure for unseating lawmaker upon conviction

New Delhi, July 22 – The Supreme Court on Friday issued notice to the Election Commission on a PIL seeking to put in place a mechanism by which a lawmaker should cease to be a member of legislature upon conviction irrespective of stay of conviction and sentence by the higher appellate courts. 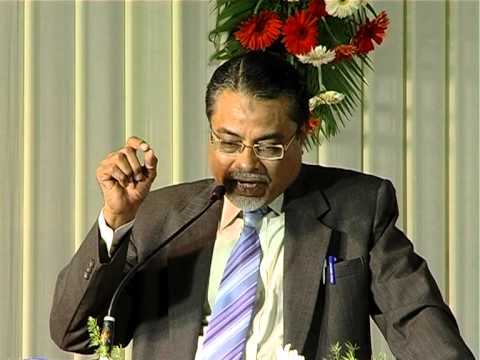 A bench of Chief Justice T.S. Thakur, Justice Fakkir Mohamed Ibrahim Kalifulla and Justice A.M.Khanwilkar issued notice as NGO Lok Prahari sought declaration that the unseating of a lawmaker under Section 8 of the Representation of People Act, 1951 upon conviction would not be wiped out even if the conviction is stayed by the higher appellate court.

The NGO has sought direction that convicted lawmaker should be unseated as held by the top court by its verdict of July 10, 2013 and such seat should be declared vacant.

Appearing in person for Lok Prahari, its general secretary S.N.Shukla pointed to the instance where procedural subterfuge were employed to save the seat of a minister in the Uttar Pradesh assembly who continues to be in the office even after his conviction and consequent three year sentencing by the trial court.

Shukla, who is also a former bureaucrat, said: We have prayed for establishing a procedure to ensure that the law laid down by the apex court (unseating from the legislature of a convicted lawmaker) is not frustrated by unnecessary delays in issuing the notification of disqualification and vacation of the seat held by a convicted lawmaker.

The absence of any statutory and uniform effective procedure is being misused to nullify the (July 10, 2013) judgment unseating the convicted lawmakers from the legislatures.

The apex court by its July 10, 2013, verdict had declared unconstitutional the provision of the Representation of the People Act (subsection 4 of Section 8) allowing elected representatives to continue as members of the elected bodies even after conviction in criminal cases provided they got stay of their conviction and sentencing within three months of being pronounced guilty.

It has prayed for several directions so that soon after a lawmaker is convicted and sentenced, attracting disqualification under the electoral act, the same should be swiftly communicated to the authorities concerned for further action of unseating such a lawmaker and declaring the seat vacant.