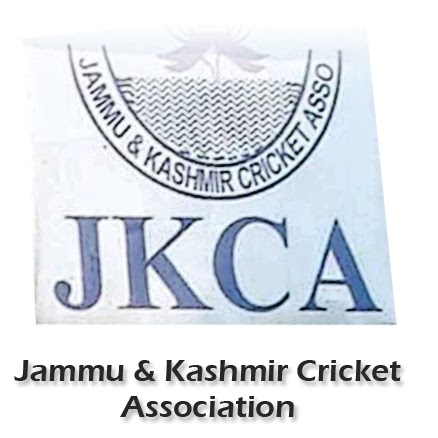 Abdullah, former president of the Jammu and Kashmir Cricket Association (JKCA), and nine others are accused in the scandal that rocked the cricket body some years ago. They are charged under Sections 406, 168 and 120-B of the Ranbir Penal Code (RPC) for allegedly making the sports body a lending agency, and for operating several bogus accounts.

A division bench comprising Chief Justice N Paul Vasanthakumar and Justice BL Bhat directed the CBI to complete the probe into the scam within six months. The court had, on August 25, reserved the judgment on a petition seeking a probe into the misappropriation of funds by the office-bearers of JKCA.

“There are three prime accused in this case and one of them is Farooq Abdullah. We had requested for an investigation into the case. I am happy that something has come (of it). Let us hope for the best. The guilty should be punished”, Majid Yaqub Dar, one of the petitioners, told dna.

This newspaper broke the story on November 24, 2014. The scam revolves around opening of bogus bank accounts and lending money to different individuals allegedly in violation of the rules of the association. Sources said JKCA had opened 18 bogus bank accounts, which don’t find mention in the records and annual statements since 2001.

Twelve accounts were opened in the Khanyar branch of Jammu and Kashmir Bank (Srinagar). Six accounts were opened in the Air Cargo branch of the same bank. An account was also opened in the Centurion Bank of Punjab in Jammu (later merged with HDFC Bank) with the address of the cricket association office in Gandhi Nagar, Jammu. Around Rs 20 lakh has been swindled through this account, with no explanation coming from office-bearers. The JKCA also distributed money as loans to 50 individuals, mostly its own members, and some companies.

This is the second time that Abdullah, president of the National Conference, has suffered a setback in the last two months. On July 20, the People’s Democratic Party (PDP) virtually staged a coup d’état to oust Abdullah from the JKCA.

Abdullah, 77, was replaced by Jammu and Kashmir sports minister and PDP MLA Imran Reza Ansari in the JKCA elections that were stayed by the excise magistrate (Jammu) just hours after the results were out. Ever since, the JKCA has two presidents, with each claiming to be the ‘real’ head.

“From day one I was saying let the judiciary take its own course and let us not bring the game into it. The court has deemed fit that the CBI should look into the matter. When the court examined the whole case, they found that it is fit for CBI enquiry,” Ansari told dna.

The chairman of the newly-elected JKCA, Mehboob Iqbal, also welcomed the probe. The J&K police did nothing in the last four years. Let us now hope that the money is recovered and those responsbile for this mess are brought to book irrespective of their status,” he told dna.