India on Thursday named a 18-member junior women’s team for the upcoming seventh Junior Asia Cup hockey tournament to be played in Changzhou, China from September 5 to 13.

India is placed in Pool A along side China, Malaysia, Singapore, DPR Korea, while Pool B consists of Korea Rep, Japan, Thailand and Chinese-Taipei. This tournament will be a qualification event for next year’s Junior Women World Cup. The team will be led by striker Rani. 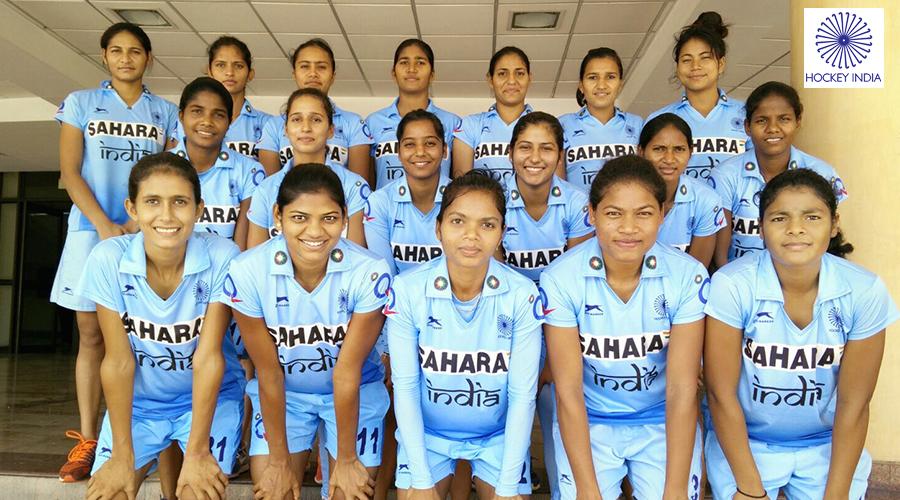 The Indian junior eves will open their campaign against DPR Korea on September 5. “The team looks confident ahead of the upcoming tournament. They are very much determined after finishing third at the U-21 Volvo Invitational tournament. The girls have worked on various aspects including speed and attacking skills,” coach Baljeet Saini said.

Skipper Rani added: “The team is in good shape and the preparatory camp has been helping us to improve our game each day. We are optimistic after our recent third place finish at the U-21 Volvo Invitational tournament. We are focusing on our strategies and working on rectifying our mistakes so that we come out as a strong performance.”