Ranbir Kapoor and Alia Bhatt to get engaged today in Ranthambore?

On Tuesday morning, Ranbir Kapoor and Alia Bhatt were spotted at the Mumbai Airport taking off to Jaipur along with RK’s mother Neetu Singh. Soon after that, Ranveer Singh and Deepika Padukone too were spotted leaving for the Pink City and hours later, Brahmastra director, Ayan Mukerjee was also spotted in there. While all the spotting at first led to conjecture that the team is in the Pink City to shoot for Brahmastra, however, Bollywood Hungama has heard some industry murmurs which suggest that Mahesh Bhatt, Riddhima Kapoor and Adar Jain are also in Ranthambore and Karan Johar, who is in Goa at present, is expected to air-dash in the city with an early morning flight. 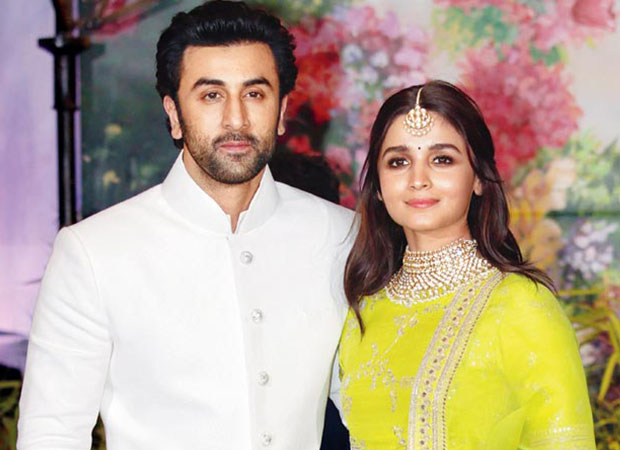 “They are all staying together at Aman Hotel in Ranthambore. At first, we all thought it’s a vacation to bring in New Year, but with full attendance of RK and Alia’s close pals, we are forced to think if they are getting engaged today. We heard from someone that a closed engagement ceremony might take place in hotel today,” was the conversation in one of many industry chatters. “Why else would family and friends fly together and stay at a single location? It’s obvious that some ritual is taking place behind the doors,” another industry veteran prodded.

Well, if they are indeed getting engaged, we pass on our good wishes to the couple and hope they make it official soon. Afterall, why this lukka chuppi? Jab pyaar kiya, toh darna kya.