Kanpur: An eye-witness in Vikas Dubey encounter case told Zee News that he heard sounds of gunfire at the time of the mishap which took place in Kanpur on Friday (July 10, 2020). The convey carrying gangster Vikas Dubey, which arrived in Kanpur met with an accident after one of its car overturned while it was on the way. 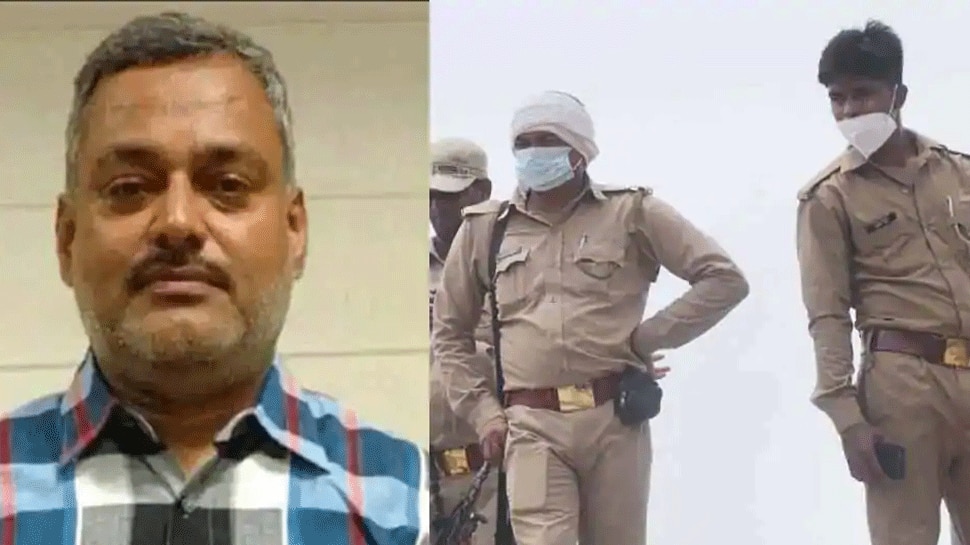 It is reported that the gangster tried to flee from the spot soon after the car overturned after which he was killed in the shootout.
The UP STF along with the gangster had left from Madhya Pradesh’s Ujjain to Kanpur on Thursday evening and covered the distance of 600 kilometres by road.

Vikas Dubey was arrested on Thursday (July 9) morning at Mahakal temple in Ujjain after a dramatic chase of six days in which he crossed four state borders.