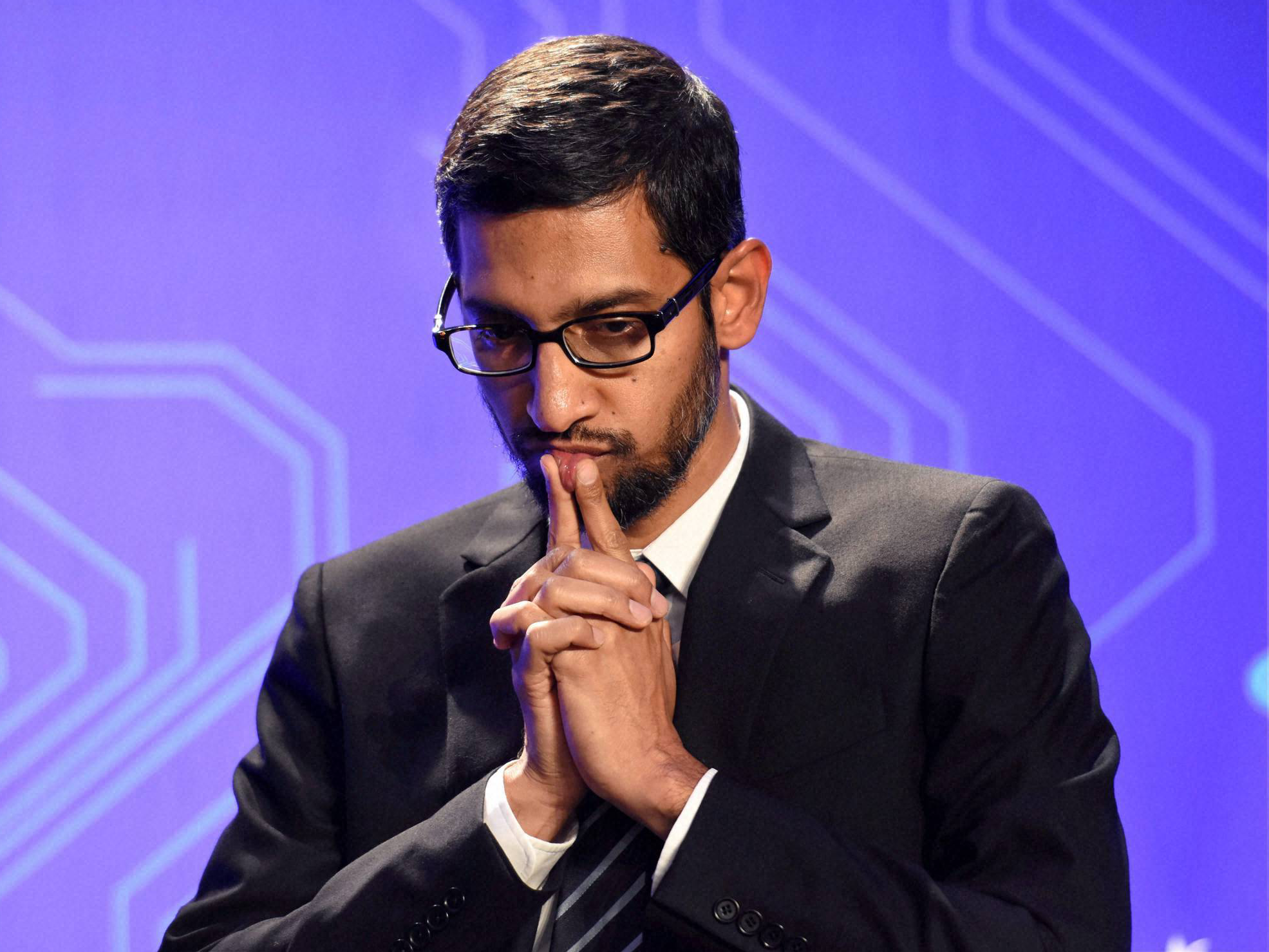 Google will shut down its experimental social network, Shoelace, on May 12.

Shoelace – which launched in July 2019 – was aimed at bringing together individuals with common interests “like two laces on a shoe.” For example, people with a shared interest in skateboarding or music could meet up to hang out or attend gigs.

In a document accessible on the Shoelace website, Area 120 – a program within Google responsible for developing and incubating experimental projects including Shoelace – said that “given the current health crisis, we don’t feel that now is the right time to invest further in this project.”

“Area 120 builds, launches, and iterates on dozens of novel ideas that might otherwise not be explored. Most of these experiments will not work long term,” the statement added.”Like all projects within Area 120, Shoelace was an experiment. We’re proud of the work that we accomplished and the community that we built.”

There are no plans to relaunch Shoelace once the coronavirus pandemic has subsided.

Shoelace, which marketed itself as “not a social network,” was never made available outside New York City, a fact hinted at by the Shoelace website’s “.nyc” domain name.

In many ways, Shoelace represented a successor to Google+, another Google-made social network that ultimately failed to gain widespread popularity and shut down three months before Shoelace launched.

Come May 12, Google will delete all user accounts, including account data, though users can apply for a copy of their data before that time.

SEE ALSO: Google Cloud generated nearly $2.8 billion in revenue this quarter, up 52% from a year ago