While the country has come to a standstill because of the coronavirus outbreak, many people who are at home are utilising the time to work on their skills. Bollywood shoots came to a halt well before the nationwide lockdown was announced. However, that has not stopped filmmakers from prepping for their film. 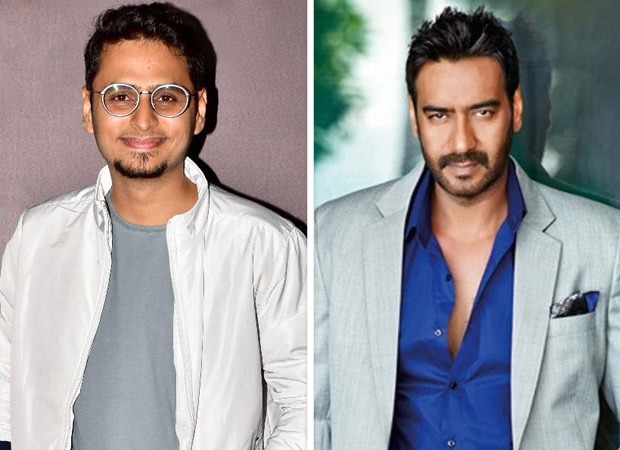 In an interview with a news agency, director Neeraj Pandey who will next be making the film Chanakya starring Ajay Devgn said that they are prepping for the film while practising social distancing. He said that the crew is constantly discussing the project on phone or mail. From the VFX to concept to production design, the heads of all the departments have been keeping in touch.

Talking about the film going on floors, he said that it is too early to suggest that the shoot of Chanakya will be affected. This is the first time Neeraj Pandey will be collaborating with Ajay Devgn. Ajay plays the titular characters, a master economist and royal advisor to the first Mauryan emperor Chandragupta.

Share
Previous Complete, shorten or cancel: How will football return after this unplanned hiatus?
Next Watch: Muslims cremate Hindu man after his relatives refuse to turn up owing to coronavirus fears