It was recently reported that Kanika Kapoor has been tested positive for Coronavirus after her return from London to Lucknow. The coveted singer was slammed soon after people found out that she threw multiple parties in a five-star hotel before getting herself checked. She has also been booked under various IPC sections for her negligence. Just a few days ago, the singer tested positive for the virus for the third time and now, has tested positive for the fourth time. 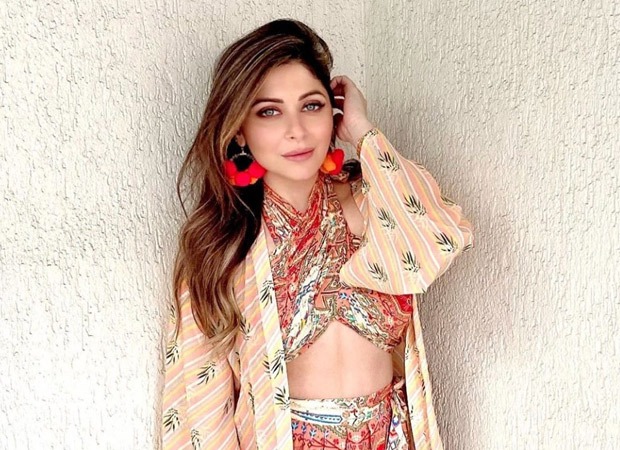 A family member spoke to a news portal about it and said that the reports have left them worried because it seems like she is not responding to the treatment. They cannot even airlift her to get advance treatment since there’s a 21-days’ lockdown imposed on the entire country. The family is extremely tensed and are hoping and praying that she recovers soon from the virus. Currently admitted to the Sanjay Gandhi Post Graduate Institute of Medical Sciences (SGPGIMS), was accused by the hospital authorities for her starry tantrums.

Well, there’s no other option for the family members and Kanika herself to wait and pray.