Companies like IBM and Microsoft are looking everywhere for developers with skills in Kubernetes. Here are the top 5 companies hiring for the hot cloud technology. (IBM, VMW, MSFT, VZ, CSCO) 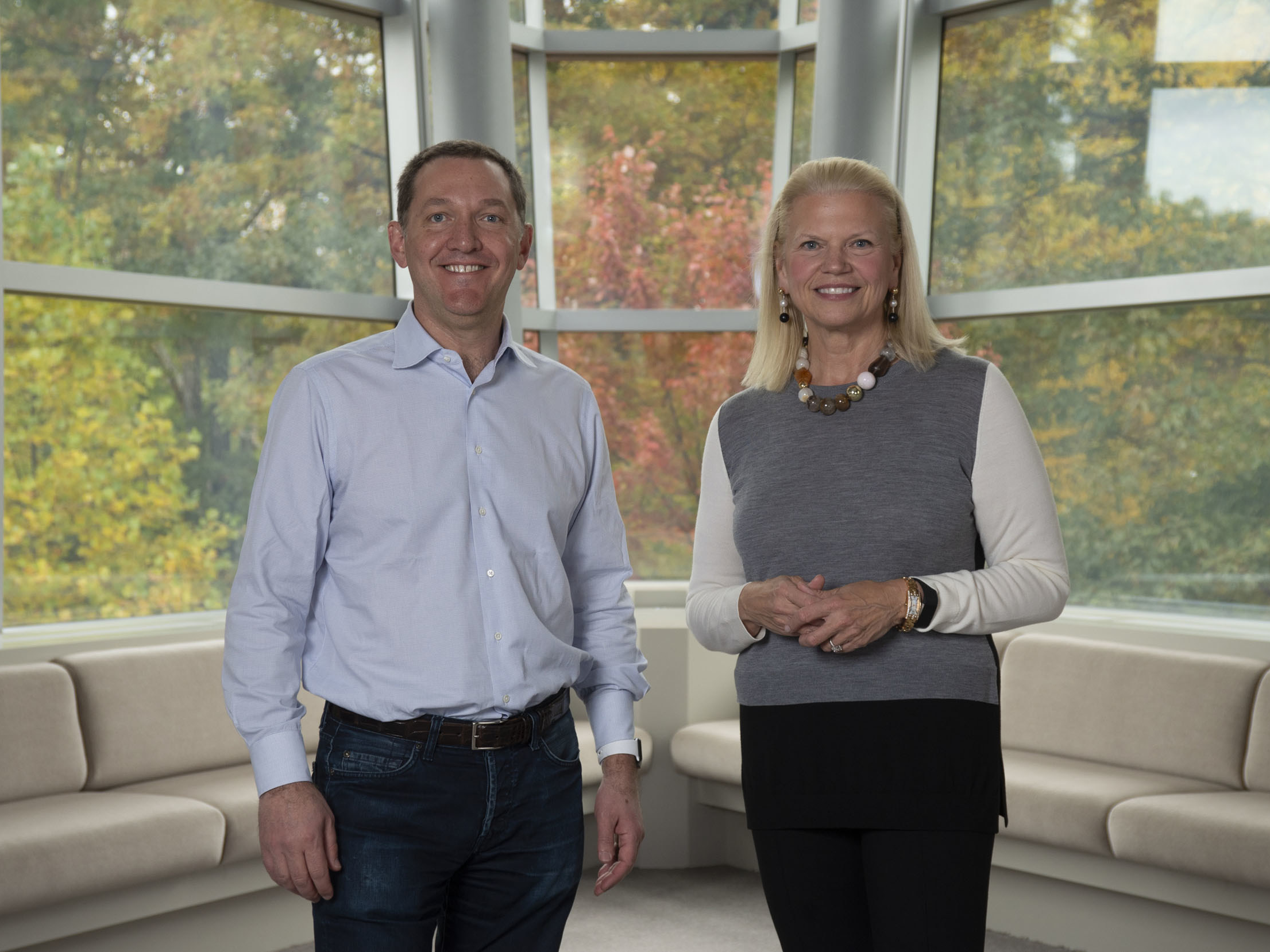 A popular cloud project started at Google is continuing to shake up the IT market, and now more companies are looking for developers who know how to work with it.

This project, called Kubernetes, uses a type of technology called containers, which makes it easy to move around applications and run them anywhere they want, whether on a laptop, on the cloud, or in a private data center.

It was first released in 2014, and since then, it’s become especially widespread because it’s open source, meaning it’s free for anyone to use, download, or modify. And from Google itself to other companies of all sizes like Spotify, Lyft, and “Pokémon Go” developer Niantic, it’s become crucial for many companies to run their large-scale applications. It was also a driving force behind IBM’s $34 billion purchase of Red Hat last year.

“The increasing demand for these skills is a reflection that employers are finding that containerization and related abilities are really helpful for maintaining development of these products,” Indeed’s North America head of research Nick Bunker told Business Insider.

“Kubernetes is interesting and it’s a sign of bigger broader skills that are increasingly in demand,” Bunker said.

Below are the top five companies that are hiring the most for Kubernetes roles.

SEE ALSO: IBM cancels its biggest event of the year over coronavirus fears, as it makes a new rule that employees can’t go to a conference with over 1,000 attendees Cisco joined forces with Amazon Web Services to build the Cisco Hybrid Solution for Kubernetes on AWS. This allows tech companies to develop and run apps wherever they want, whether it’s on the cloud or in private data centers.

This gives more flexibility for companies that store their data in private data centers but are working to move to the cloud. With Cisco’s product, companies can build new cloud applications while still managing applications that are partly or fully on premises. While people may not think of the telecommunications conglomerate Verizon as a tech company first and foremost, it has over 80 cloud applications, many of which use Kubernetes.

For Verizon, Kubernetes is key to helping it move to the cloud. While many of its apps are already on the cloud, it needs to keep much of its sensitive data in private data centers. Kubernetes allows its developers to write apps that work with both, and move between them. Although Kubernetes started at Google, a perennial rival, the technology has become popular enough that Microsoft has rushed to embrace it as a way to keep up with its cloud competitors. It has its own managed Kubernetes service called Azure Kubernetes Service (AKS) to help customers with managing their cloud applications.

And last year, Microsoft announced Kubernetes-based event-driven autoscaling (KEDA), which allows developers to automatically scale their applications in response to what’s happening in the system. Kubernetes is becoming an increasingly big part of VMware’s strategy. It has an entire portfolio of Kubernetes products and services called VMware Tanzu. Last year, VMware announced Project Pacific, an initiative to build Kubernetes into its long-running virtualization product vSphere.

VMware has also been doing some shopping to add some more Kubernetes capabilities to its arsenal. It acquired the cloud application platform company Pivotal, as well as the Kubernetes support company Heptio, founded by two of the original creators of the software. IBM has its own managed Kubernetes offering called IBM Cloud Container Service. On top of that, last year IBM acquired Red Hat for $34 billion. Red Hat was one of the first companies to work with Google on Kubernetes and is still one of the project’s top contributors. It also has its own enterprise Kubernetes-based product called OpenShift.

Now that Red Hat is officially under its umbrella, IBM is looking for developers who can work with these Kubernetes products

Besides Kubernetes itself, IBM decided to buy Red Hat to build a stronger hybrid cloud, which allows companies to run their applications both on the cloud and in private data centers. Since Kubernetes makes it easier for developers to move applications between the cloud and private data centers, that’s another reason why IBM is looking for these skills.

IBM also has its own Kubernetes projects in the works. In November, IBM announced a new open source project called Kui to help developers be more productive when building Kubernetes applications by visualizing operational data from their project.