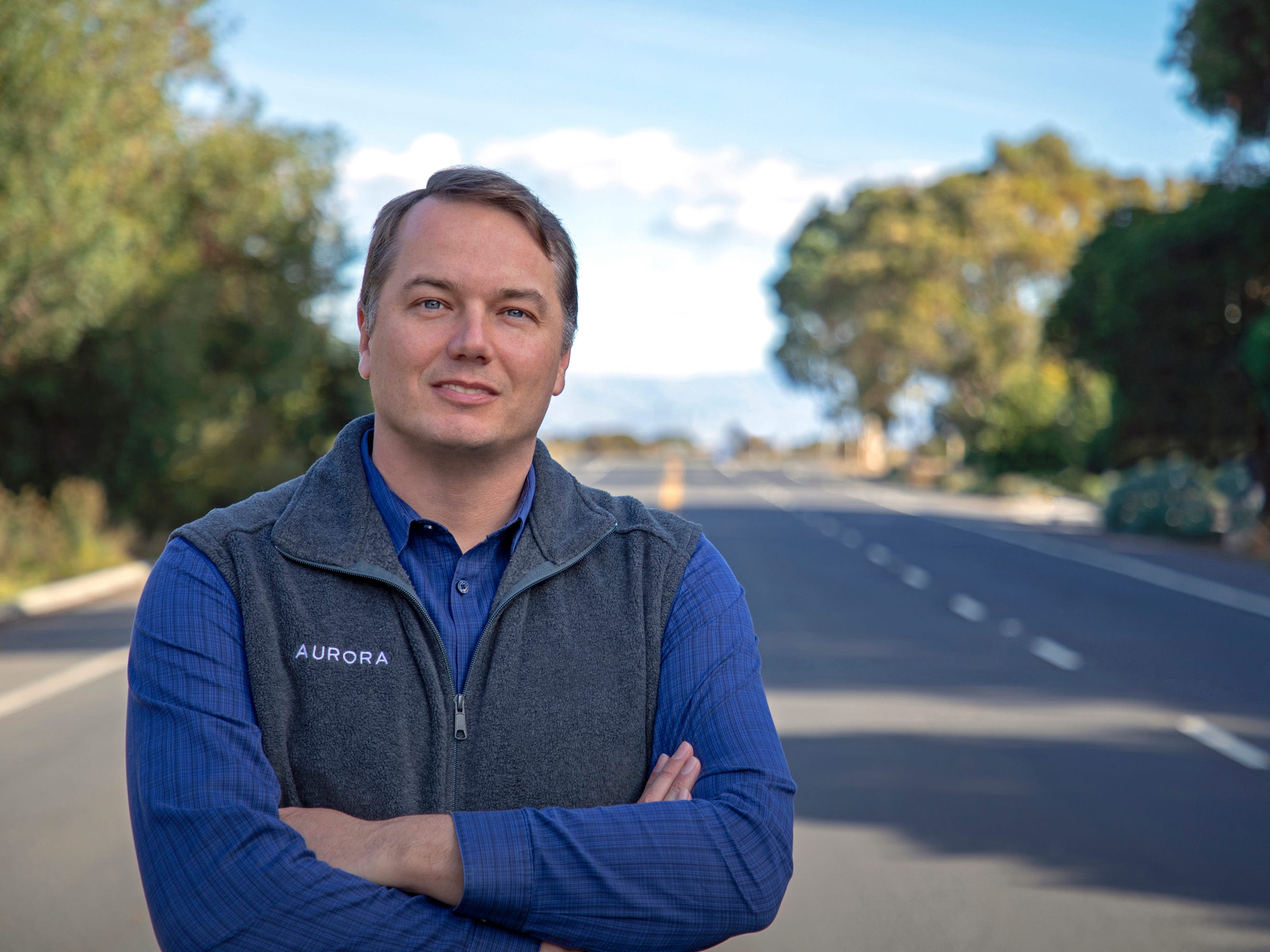 It’s hard to tell from a resume and a few interviews whether a job candidate will be a good fit for your company in the long term. There’s always a chance they’ll hide their less-appealing personality traits during the interview stage, only to reveal them after getting the job.

For Chris Urmson, CEO of Aurora Innovation — which is developing software and hardware for self-driving cars and has attracted investors like Amazon and Sequoia Capital — it’s important that the company not hire people who threaten its culture.

“We have this core value of ‘no jerks’ and we really stick to that,” Urmson told Business Insider.

To get a sense of how a job applicant might act in the workplace, Urmson pays attention to how they talk about their current or former employer and the work they’ve done. If the applicant immediately criticizes their company and coworkers, it could be a red flag.

“If somebody comes in and just the first thing they’re doing is trashing everybody and everything about the place they just worked, you have to dig into that again and unpack it,” Urmson said. “And it may be that that’s warranted, but often that’s not a great sign.”

Of course, the applicant might have worked in a toxic environment that gave them good reasons to be critical, which is why Urmson also notes how they describe the projects they’ve worked on. Do they discuss the contributions made by their coworkers, or do they they only highlight their role? The answer could indicate whether the applicant is a good team player.

“For the kind of people we get, if there wasn’t a ‘we’ in there somewhere, they probably weren’t working on an important-enough problem or they weren’t working with others in a way that made sense,” Urmson said.

Urmson isn’t looking for every employee to fit the same personality profile, but he does want coworkers who have both talent and humility.

“We want people who are good at what they do, but are generally humble,” Urmson said. “They can speak with confidence about the things they know, but they understand the boundary of what they know and are able to defer outside of that.”

Are you a current or former Aurora employee? Do you have an opinion about what it’s like to work there? Contact this reporter at mmatousek@businessinsider.com. You can also reach out on Signal at 646-768-4712 or email this reporter’s encrypted address at mmatousek@protonmail.com.

SEE ALSO: Don’t fall for these common 9 money myths — they may actually be preventing you from getting rich, according to Barbara Corcoran, Gary Vaynerchuk, and other moguls

Share
Previous Uber sent drivers guidance about coronavirus that some say ignores the realities of the gig economy
Next Everything we know about 'Final Fantasy VII Remake,' the gorgeous new game that's been rebuilt from the ground up