Keith Block may have been the co-CEO of Salesforce, but he never got paid as much as fellow CEO Marc Benioff (CRM) 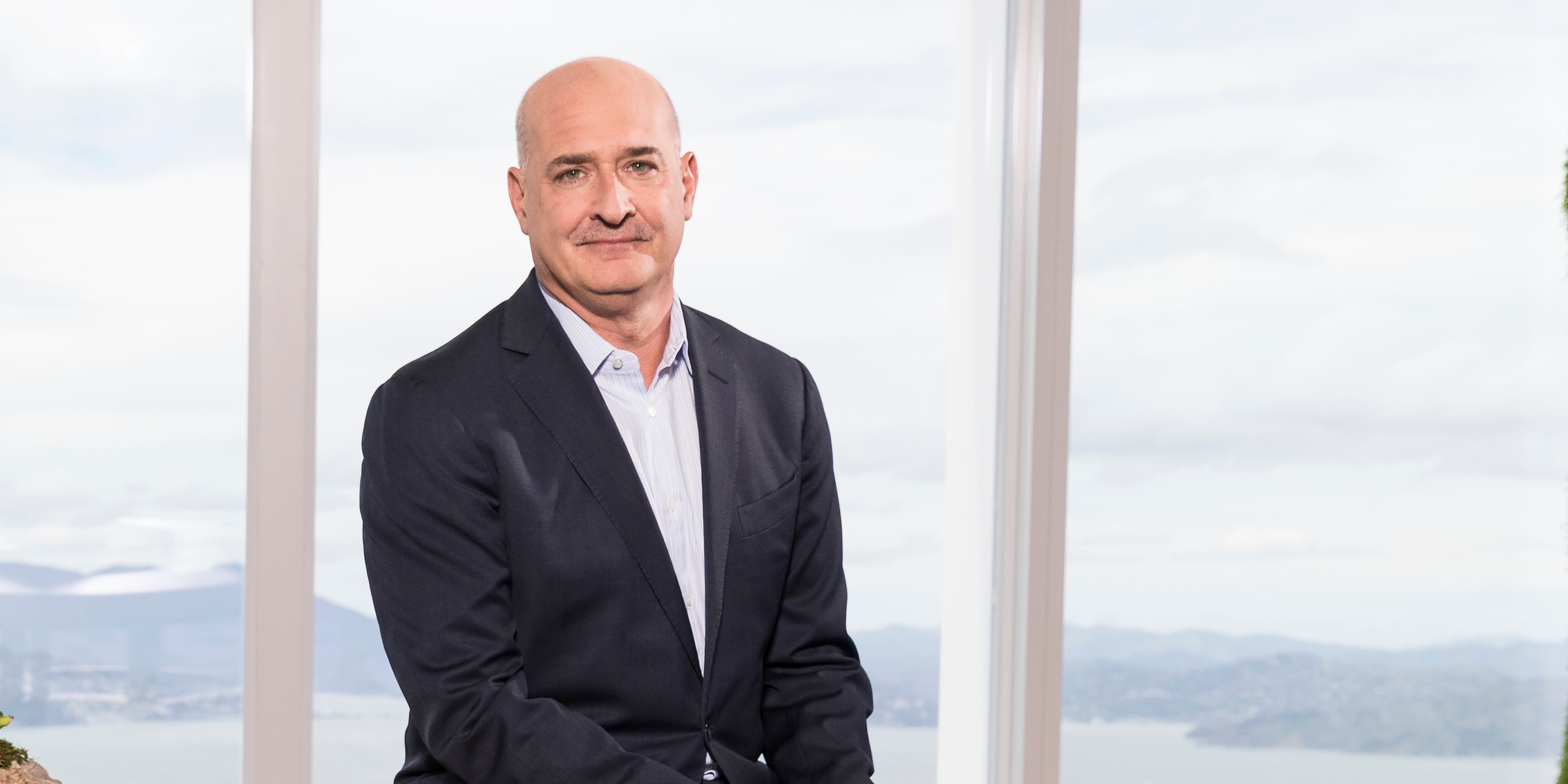 If you were surprised when you heard that Salesforce co-CEO Keith Block was leaving the company, you weren’t alone — Business Insider spoke to a few Salesforce employees who felt exactly the same way.

Block had been such an instrumental figure in building the sales and operations teams since joining Salesforce in 2013, that he was chosen in August 2018 — just 18 months ago — to be co-CEO, alongside founder and chairman Marc Benioff.

Marc Benioff talks about that decision in his book “Trailblazer.” The story he tells goes like this: During a vacation with his family in the Pacific Isles  — he owns a compound in Hawaii, which is why he and Salesforce use so many Hawaiian terms — Benioff had a revelation. He was feeling overtaxed.

“The more we grew, the more product rollouts, marketing campaign launches, executive development sessions, speeches and customer meetings mandated my presence,” Benioff wrote. “It was time to ask our board of directors to make Keith Block, then Salesforce’s chief operating officer, a co-CEO.”

He struggled with the idea of giving up some control, he admitted in the book, but took the plunge anyway. With this arrangement, Benioff would handle “technology, marketing, stakeholder engagement and culture, while Keith would be responsible for growth strategy, execution and operations,” he wrote.

In truth, as COO, Block was already helping to run the company. But the idea, Benioff explained, was that Block would be reporting to the board “and no longer to me.”

“The new arrangement would allow me to be more mindful, more present and, perhaps, less chronically late for meetings,” Benioff wrote.

In practice, though, reporting to the board meant that Block basically still answered to Benioff, who was and remains Salesforce’s chairman.

Furthermore, while Block got a handsome raise when he got the co-CEO gig, his compensation and shareholder status did not put him on equal footing with Benioff.

For the 2019 fiscal year, Benioff was paid a bigger cash salary ($1.55 million to Block’s $1.435 million). This means Benioff’s potential cash bonuses, up to 200% of their salaries, were bigger, too. Benioff was also granted more stock including options ($8 million worth, to be price, to Block’s $6 million) and performance-based restriction stock ($12 million for Benioff, $9 million for Block).

That’s certainly a healthy salary for any CEO, but it also meant that Salesforce was shelling out a lot of money for its chief executives, split as it was between two people: $45.35 million for that same fiscal year.

Shareholders in the past were not particularly thrilled with the high pay granted to the corner office. In 2015, after some shareholders bristled at Benioff’s $39.9 million pay package, the company froze his base cash salary to 2016 levels and reduced some of his fresh stock tranches to trim his overall annual pay in subsequent fiscal years 2016 and 2017.

On top of that, Salesforce recently also promoted Bret Taylor to the second-in-command job of chief operating officer, filling a vacancy left by Block’s acension to co-CEO.

Between Taylor’s pay and the stock he received when Salesforce bought his startup, Quip, by the end of FY19, Taylor was actually the third-biggest individual executive shareholder (with nearly 1.5 million shares) behind Benioff (who owns 4.7% of the company with nearly 3 million shares), and co-founder Parker Harris (nearly 2.8 million shares). In FY19, Block was at 627,261 shares.

While Benioff gave Block the warmest possible send-off, tweeting out a happy goodbye photo and including Block on the final earnings call with analysts, he also gave a couple of hints as to what life was like among this full-stack executive suite.

When asked on the call how Salesforce would redistribute Block’s responsibilities, Benioff said, “When we promoted Keith to co-CEO, one of the things that he said to me is he wanted to get out of the business of running the sales force. That’s been something that we’ve worked to do.”

Block’s main duty throughout his tenure at Salesforce was building the sales team. If he was no longer going to do that, what, exactly, was his signature contribution? Taylor runs global product strategy, engineering, security, marketing and communications and reports to Benioff. Cofounder Harris runs product-development engineering, working hand-in-hand with Benioff, too.

On the call, Block said launching Salesforce’s vertical strategy has “always been a passion of mine,” adding, “Approximately three years ago, we launched some incredible innovation with Financial Services Cloud as well as our Health Cloud.”

This vertical strategy, which Schmaier will now run, is one of the reasons that Salesforce blossomed since Block joined the company.

Benioff also announced he hired former BT CEO, Gavin Patterson, to become CEO of Salesforce’s international operations, taking that off the CEO’s plate as well. Benioff called out Tableau CEO Adam Selipsky as a rising star with experience running a public company on his executive team, too. Selipsky is still running Tableau, Salesforce’s largest acquisition to date at $15.3 billion.

It all adds up to a company that is rich top executives, even without a second CEO.

NOW WATCH: Behind the scenes with Shepard Smith — the Fox News star who just announced his resignation from the network