Influencer Olivia Jade said she wanted to make a comeback after her mom was caught up in the college admissions scandal. She's only posted 1 video in the last 3 months. Lori Loughlin’s daughter Olivia Jade Giannulli returned to YouTube in December, months after going silent when her parents were indicted as part of the college admissions scandal.

But after just one additional video, her channel went dark again. While Olivia Jade still remains active on Instagram, her YouTube channel has now been dark for a little over two months.

Olivia Jade’s lack of content hasn’t gone unnoticed. Amid critical and hateful comments on her channel, fans have asked for more videos, and sites including The Mercury News, Elle, and Us Weekly have written stories about the influencer missing posting on the platform.

The past year has been a hard one for Olivia Jade. After her parents were charged in the college admissions scandal, she and her older sister, Isabella, un-enrolled from classes at the University of Southern California, and she lost a number of sponsorships and partnerships from companies including Sephora, Amazon, and TRESemmé.

An insider told Us Weekly that Olivia Jade is “between a rock and a hard place” as she tries to return to her career while her parents face multiple charges in Operation Varsity Blues.

“Olivia is in a strange place right now, she’s mentally ready to put herself out there, but she also knows that all of her past issues will be front and center again very soon,” the source said. “She’s trying to put on a brave face and go out and get back to her more normal routine, but she’s very upset that she can’t explain her side of the story without it impacting the case.”

While Olivia Jade’s YouTube has been quiet, her Instagram has been quite active. She regularly shares posts and stories, and occasionally tags brands, though it’s unclear if any of them are official sponsorships. 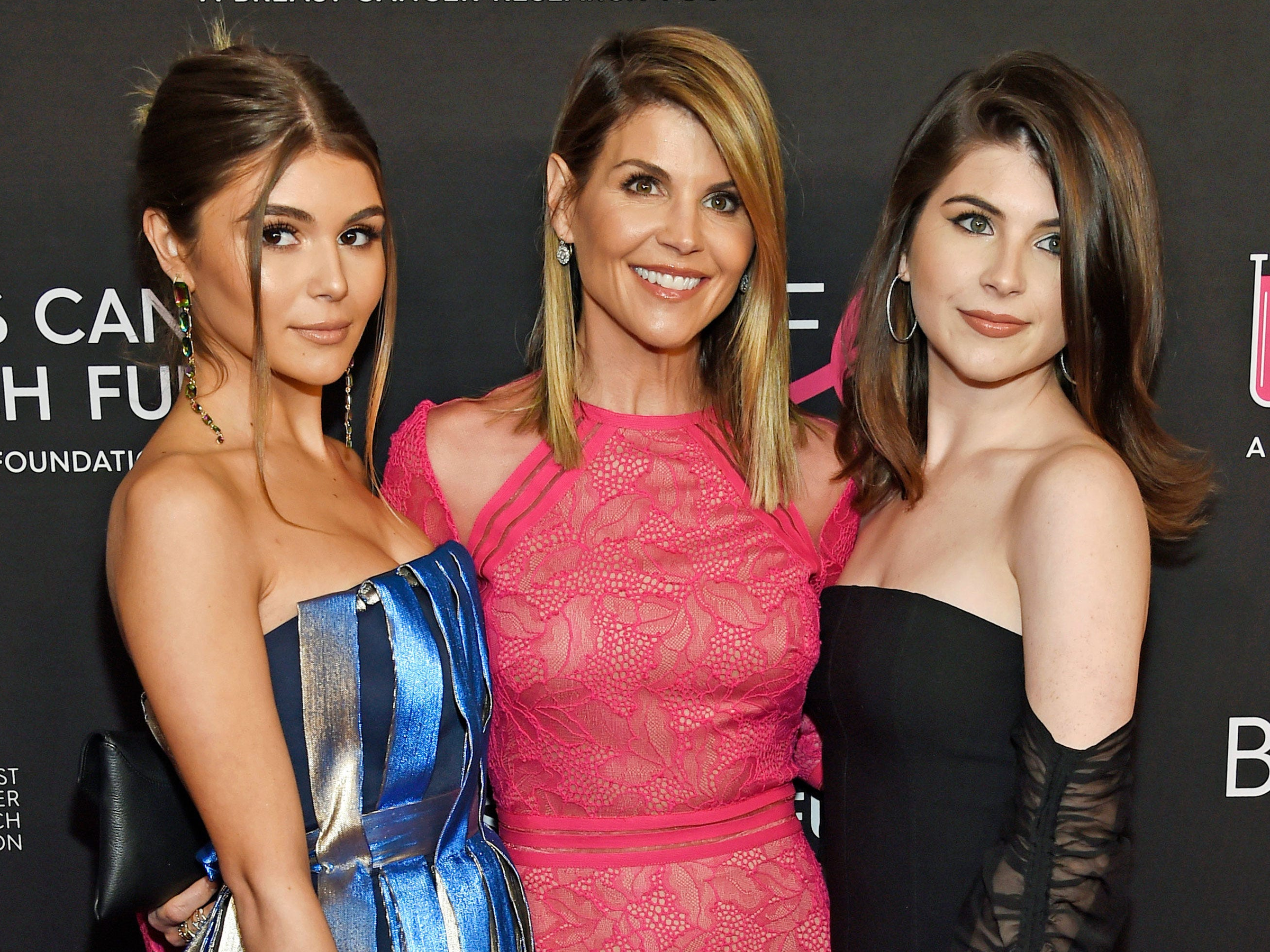 Loughlin and her husband, Mossimo Giannulli, have been accused of paying the college admission scandal’s ringleader, William “Rick” Singer, $500,000 to guarantee their daughters’ admissions into USC as crew recruits.

They have pleaded not guilty to a number of charges, including conspiracy to commit bribery and wire fraud. If convicted, they face up to 50 years in prison each. Trial dates have yet to be set.

Olivia Jade and Isabella have been mentioned in a number of court documents released by prosecutors. One filing showed USC administrators questioning if the Giannullis were serious about competing in crew. Another revealed what prosecutors say was Olivia Jade’s resume that detailed fictitious crew awards.

NOW WATCH: What it takes to be an NFL referee, according to an official who spent 19 seasons in the league

Share
Previous I drove a $63,000, diesel-powered Chevy Silverado to find out if the engine made a great pickup even better — here's the verdict (GM)
Next WeWork's US president — and Adam Neumann's friend — will leave days after the firm's new CEO joins