Directors Were Interested in My Cleavage, Says Surveen Chawla

Sacred Games actor Surveen Chawla recently opened up about the casting couch situation in the Indian film industry. She said there was a time when director wanted to see how her cleavage looked, and another one was interested in her thighs. 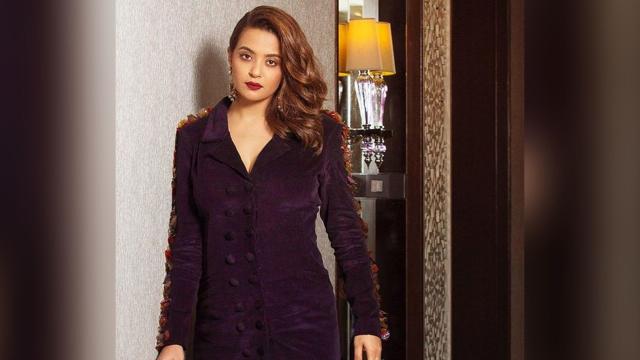 However, her experience as a television act her did not help her in getting into films

In an interview with Pinkvilla, the Hate Story 2 actor also mentioned that she had been body-shamed. Elaborating on a particular incident, Surveen said that she once went to give an audition where she was told that she is “overweight”. “I was just 56 kilos and I thought the person needed glasses,” she said.

Surveen revealed that she often lied to producers about her experience as a television actor. 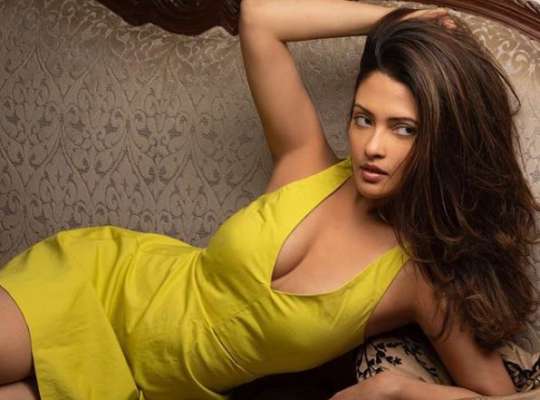 The actor started her showbiz journey with the TV show Kahiin to Hoga and went on to act in more small screen projects. She also featured in Telugu, Kannada and Tamil films apart from Bollywood movies.

However, her experience as a television act her did not help her in getting into films.

Surveen revealed that she often lied to producers about her experience as a television actor. “Yes, there was a time when people told me you are overexposed because of television. For sometime, I tried to hide it from producers and tell them I did TV only for a year, but I realised later that ‘Why am I doing this?’ Isn’t it going to be easier for a team to get someone who already knows how to do their lines?” she said.

(With inputs from IANS)

Share
Previous Siri, Google Assistant, & Cortana – Three Digital Assistants Compared
Next The managing partner of Andreessen Horowitz explains why his firm is investing in a budding technology that 'will be applied in almost every area'