The much-awaited March Madness 2019 season is finally here. A few lucky people have managed to get tickets to some of the matches. A majority of Americans, however, will have to settle for cable TV. But what about the die-hard fans outside the U.S.A.?

You can still watch the entire tournament outside the U.S., but you will need several things to do so: 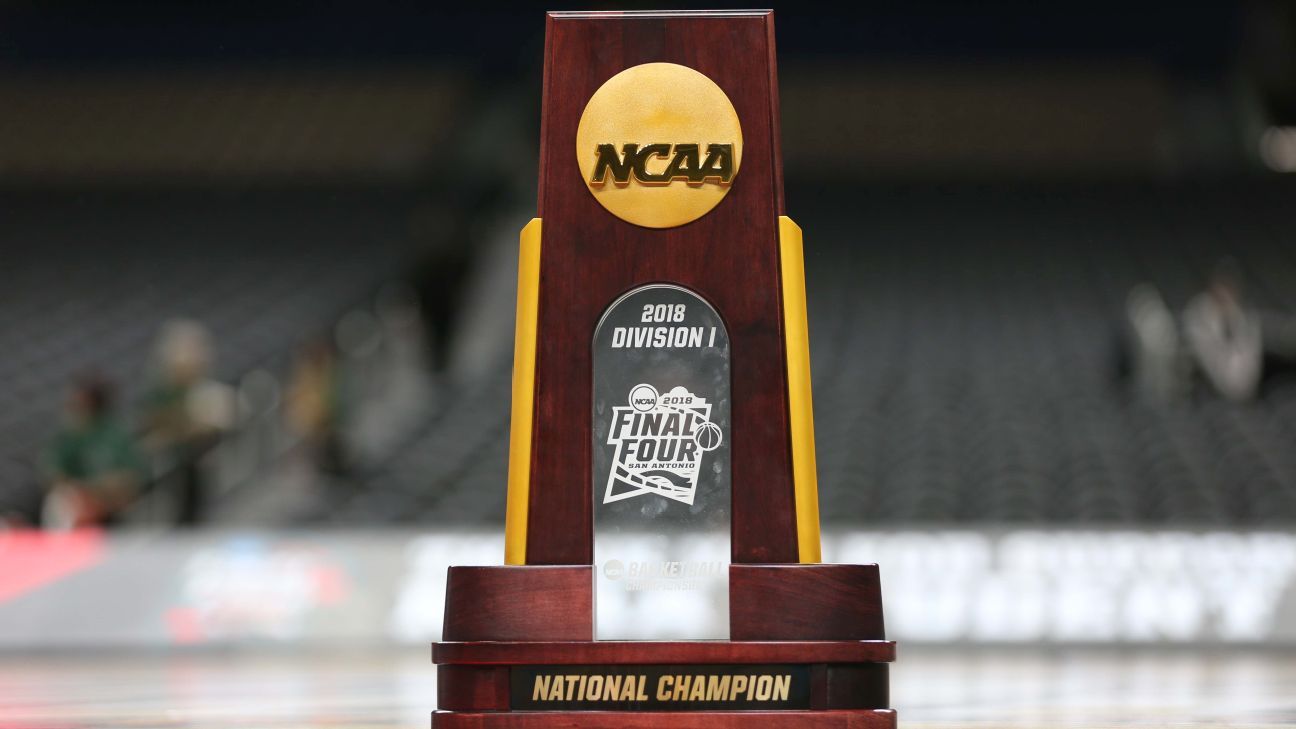 The internet is your gateway to watching the 2019 March Madness tournament. Your internet connection should be strong and reliable to ensure a flawless watching experience. A weak internet connection will ruin the experience for you as streaming will be interrupted by frequent outages. Your best bet is a Wi-Fi connection as you will need a lot of bandwidth to stream each game live and perhaps record and download to watch later.

It also goes without saying that you will need a device to access the internet with. You should not have trouble with this as even your smart phone will do the trick. However, your choice of demand should be influenced by your desired viewing experience.

We recommend a large device such as a PC or smart TV for the ultimate viewing experience thanks to the large screen – you will want to catch every move! The browser on your PC should give you unlimited access to streaming platforms and most smart TVs have access to all the major streaming sites airing the 2019 March Madness tournament. Many of these streaming platforms also accept a variety of other devices including the Xbox, so be sure to check your options.

Smaller devices such as smart phones also come in handy if you want to watch on-the-go, but the experience cannot match the larger devices.

March Madness is an American affair. Only American broadcasting networks are licensed to air the tournament. What’s more, online streaming services are required to limit viewership only to people within the U.S. This is why you need a good virtual private network (VPN).

A strong VPN will help you bypass existing geographical restrictions by making it appear as if you are inside the U.S. It will do this by replacing your original IP address with one in the U.S. There is emphasis on a strong VPN service as streaming platforms such as YouTube, Hulu, and ESPN+ have strong firewalls that are designed to detect fake IP addresses.

Finally, you will need a subscription to one of the many streaming services broadcasting the 2019 March Madness tournament live. There is a variety of choices here.

ESPN+ is your best bet as it specializes in American sports. This platform not only broadcasts the games live but also offers commentaries, analysis, recaps, and a lot of other services that the basketball enthusiast will appreciate. It is also incredibly cheap compared to most other services as it costs just $4 per month.

YouTube TV is also a popular option as it also has access to all the channels licensed to broadcast the tournament. It also comes with a key advantage over ESPN+: free, unlimited DVR storage space for you to record the games to watch later. However, it is more expensive compared to ESPN+ as it costs $40 per month – however, it compensates for this by offering access to more than just sports.

Hulu TV is also just as good as YouTube TV as it too is airing the tournament live in its entirety. However, it comes with limited DVR storage space and periods: 50 hours of storage space to be precise. It costs $39.99 per month.

Now that you know everything you need about streaming March Madness there is no reason to miss it. It has already kicked off on a high note and will only get more exciting as the big boys face off.