The Jodhpur court on Thursday convicted Bollywood actor Salman Khan in the two-decades-old blackbuck poaching case for killing two of the endangered species. Co accused actors Saif Ali Khan, Sonali Bendre, Tabu and Neelam were given the benefit of the doubt and acquitted. 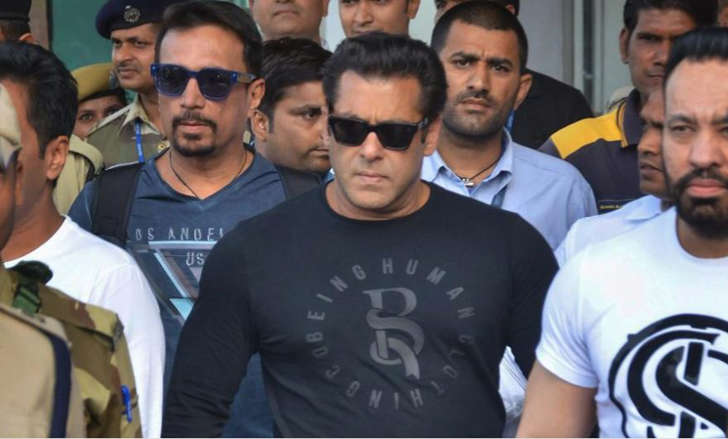 Quantum of punishment will be pronounced later in the day.

Here are the live updates:

11.40am: If Salman Khan’s sentence is less than 3 years, he will get bail from Jodhpur court itself. If the quantum is over 3 years, Salman will go to jail and have to seek bail from the sessions court.

10.45am: Salman Khan’s sisters Alvira and Arpita leave Jodhpur hotel with lawyers for the court.

9am: Salman Khan, 52, arrived from Mumbai in a chartered flight on Thursday. He was earlier in Abu Dhabi for the shooting for “Race 3”.