Congress MLA booked for slapping cops, threatening to strip them

BANGALORE,3 JULY-2014(PTI): A case of assault has been registered against a ruling Congress MLA and his supporters for allegedly attacking two police constables, at a bar, when they objected to a party that was continuing past midnight.

Congress MLA booked for slapping cops, threatening to strip them 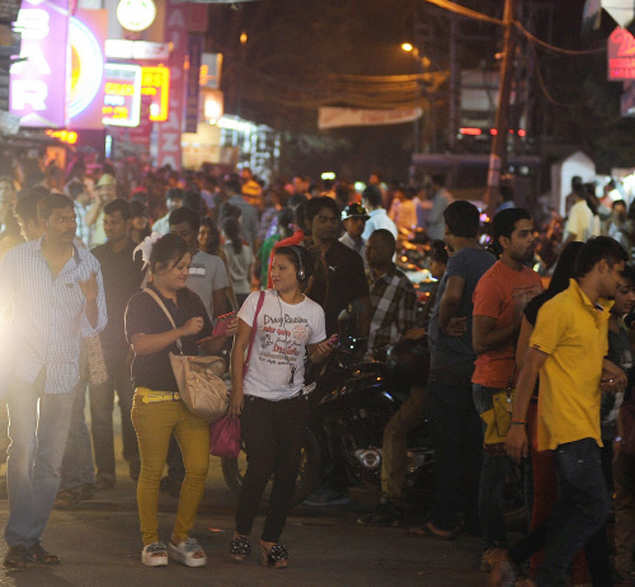 A case of assault has been registered against them, he said.

On a tip-off, senior officers sent the constables to check whether the bar was open past 1am, violating rules, and when they started to click photos, the legislator and his associates, who were partying began to hurl abuses before manhandling them, the victims said in their complaint.

The Cubbon Park inspector was also allegedly threatened by the MLA against registering a case, the complainants alleged.

Kashappanavar, however, claimed that he did not assault any of the constables and had only told them he would report the incident to home minister KJ George.

The MLA claimed he had been to the bar with his family to celebrate his birthday on Tuesday and objected to the policemen “clicking photos” when he was having his dinner.

The complainants also alleged that the legislator forced the bar staff to serve liquor past the stipulated time, while they had stopped serving liquor at 11pm itself.

The incident comes close on the heels of another Congress MLA Byrathi Basavaraj having allegedly slapped a traffic constable at Jeevanahalli junction after his car was stuck in a traffic jam.