The actor was among a handful of celebrities who chose not to wear black to the awards show. In response to criticism of her decision, Blanco said that “shaming is part of the problem” and “the issue is bigger than my dress color.” 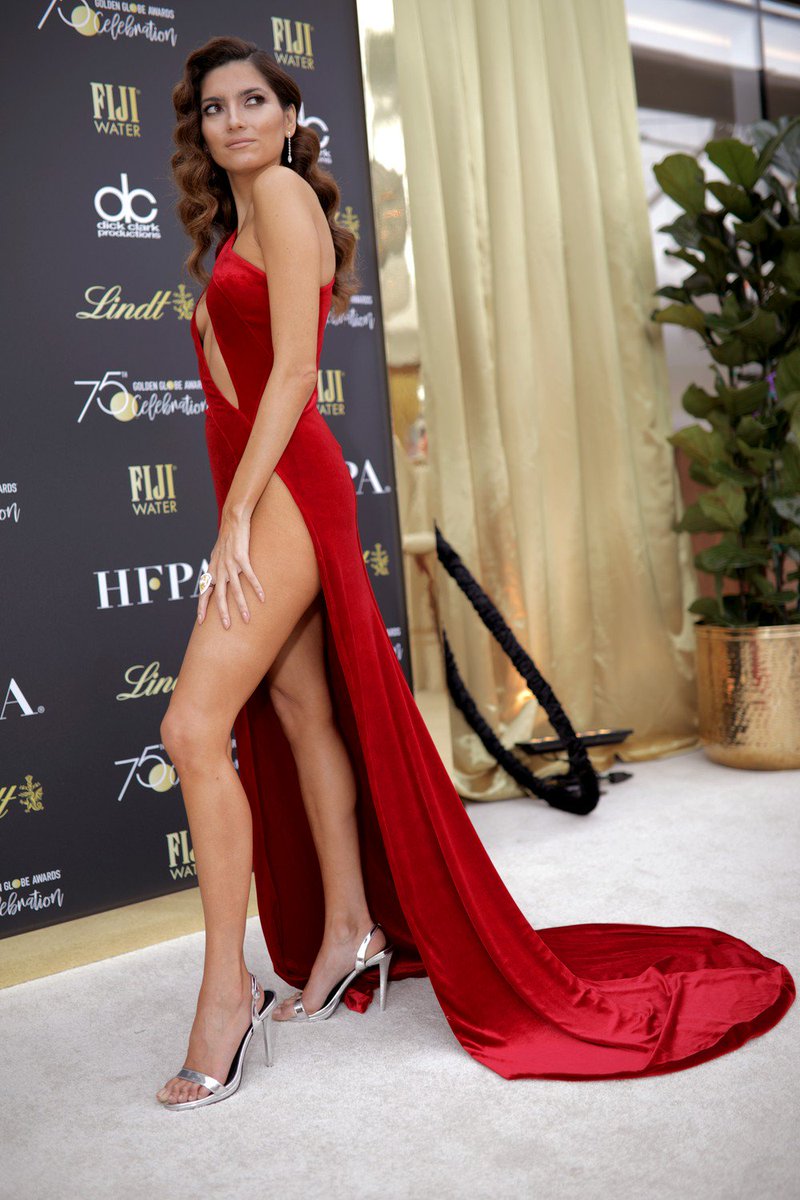 Share
Previous THE BEST REASONS TO EXERCISE : STUDY REVEALS
Next Ivanka Trump raised eyebrows with her praise for Oprah Winfrey and Time’s Up