In a shocking incident, a 5-year-old girl was allegedly raped and brutally murdered on Friday at Uklana village in Hisar.  A wooden stick was also inserted into her private parts, reports ANI.

“FIR has been registered, SIT has been formed for a thorough investigation in the case, no persons have been arrested yet,” said Jitender Kumar, Deputy Superintendent of Police, Hisar. 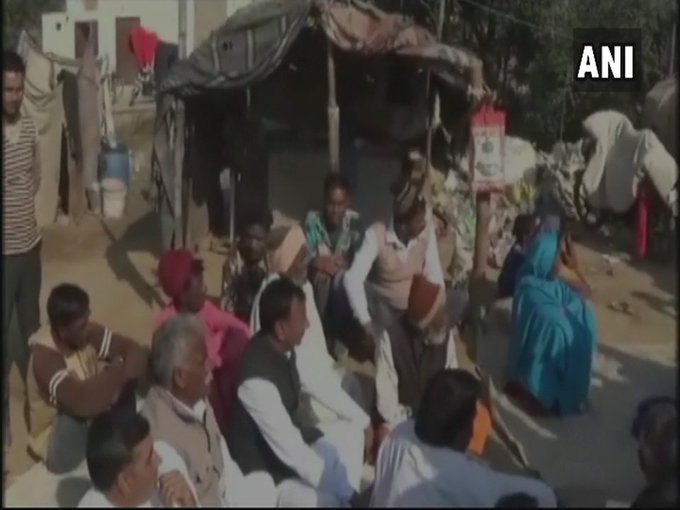 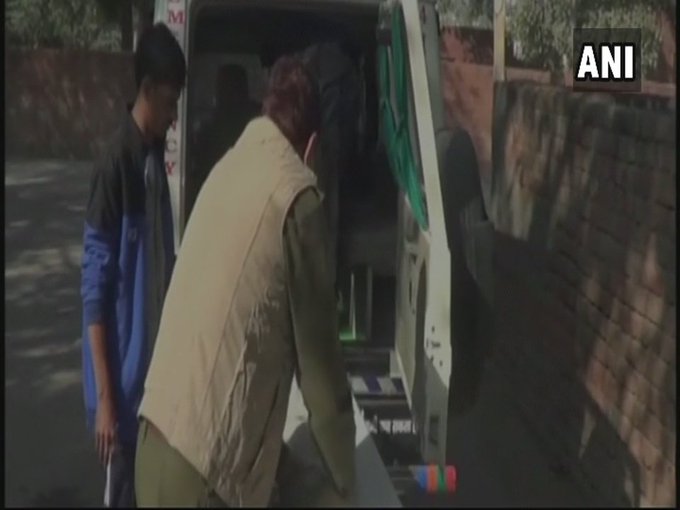 Haryana: A 5-year-old girl was allegedly raped and brutally murdered by inserting a wooden stick into her private parts yesterday in Hisar’s Uklana village

According to reports, the girl was abducted from her house at night and brutally raped. She was left to die with a wooden stick inserted into her genitals.

Initial probe reveals that the victim was abducted from her house at night, brutally raped and left to die with a wooden stick inserted into her genitals.The post-mortem confirms rape and torture, further telling that 16cm of the stick was found inside her- that damaged her uterus and intestines, reports India Today.The villagers have shut down all the shops and blocked major roads.

Investigating officers have not ruled out gangrape. Forensic experts have also been roped in to carry out further investigations.

The incident took place in Hisar’s Uklana village in Haryana.

Share
Previous What Do You Know About Wooden Casement Windows?
Next Tamil Nadu: BJP leader arrested after attack on Christian prayer hall in Coimbatore